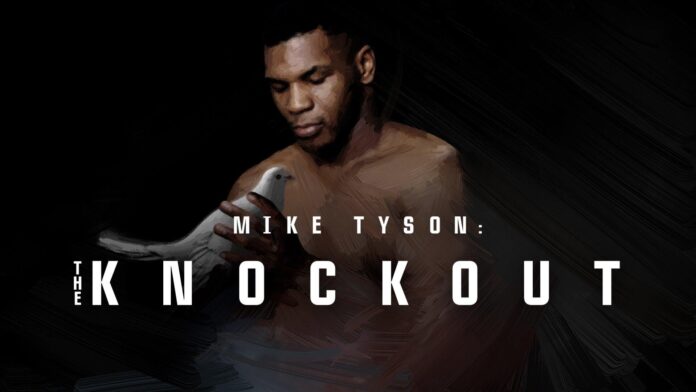 The ABC television network is all set to air a documentary about Mike Tyson‘s life outside of the boxing ring. The documentary, titled ‘Mike Tyson: The Knockout,’ will include interviews with numerous celebrities who will elaborate on the legendary boxer’s rise, fall, and return.

Check out the intense promo for Tyson’s upcoming docu-series’ first instalment below:

ABC’s press release noted that the former undisputed champion’s documentary would ponder on his journey from being a bullied kid in Brooklyn to becoming the “Baddest Man on the Planet.” The show will also feature clips from Tyson’s interview with Bryon Pitts (ABC News journalist), where the boxing sensation poignantly reflects on the ebbs and flows of his life.

“In addition to being an inspiring story of the perseverance and hard-won growth of one extraordinary person, Mike Tyson’s life and career are also relevant to the important collective self-reflection finally occurring in America,” said executive producer Geoffrey Fletcher.

Barbara Walters, a prominent ABC network broadcast journalist, interviewed Tyson and Robin Givens in 1988. When Givens said that Tyson had a “volatile temperament”. That statement quickly took a controversial turn. Givens said Tyson often tried to intimidate her by throwing his fists at her.

“He has got a side to him, that’s scary. Michael is intimidating, to say the least… he cannot control his temper, and that is frightening to me and my mother. He gets out of control, throwing screaming. He shakes, he pushes, he swings,” Givens said.

Tyson’s eventual divorce from Robin Givens took a toll on him, and the Brooklyn native went through a difficult period in his personal life as a result.

‘Mike Tyson: The Knockout’ would examine Tyson’s breakup with Givens and how it contributed to a disastrous downward spiral in the professional boxer’s life.

Read more: “When he fought, everyone stopped to watch”: Documentary on Mike Tyson to air on ABC