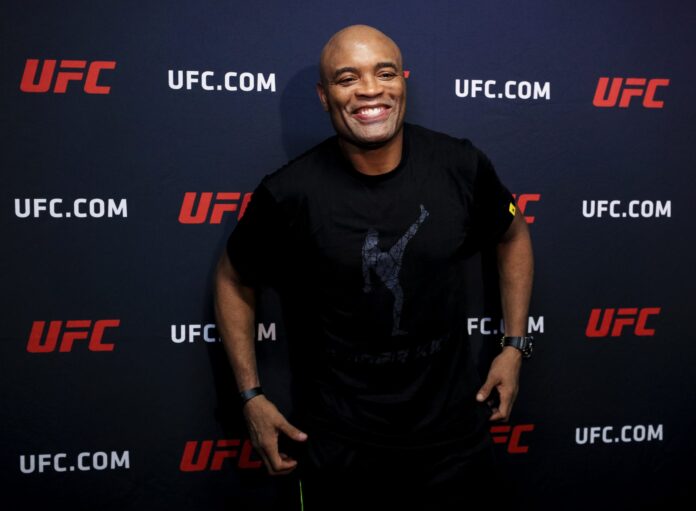 Anderson da Silva is a former UFC Middleweight Champion who held the championship for the longest time in UFC history (2,457 days). This lasted from 2006 to 2013, and featured a UFC record 16 consecutive victories throughout that time.

He is a Brazilian professional MMA fighter who is currently signed with the UFC.

Anderson da Silva was born on 14 April, 1975, in Sao Paulo, Brazil. Belonging to a poor family, Silva could not afford jiu-jitsu lessons and therefore would watch other kids fight. He would later go and practice with them.

Silva began his professional career in 1997. After losing his debut bout, he quickly rebounded with a nine-bout winning streak. Including one against the then-unbeaten Shooto champion Hayato Sakurai in 2001.

He began his Pride Fighting Championships career with three wins in 2002-03. However he fell to underdog Daiju Takase at Pride 26, prompting him to consider retiring from MMA.

In 2003, he won the match by decision over Lee Murray in London.

Silva then defended his middleweight championship against Vitor Belfort, Yushin Okami, and Chael Sonnen. Before knocking out Stephan Bonnar in the first round of their light heavyweight fight in 2012.

Silva also lost the rematch with Weidman, and owing to failing drug tests, he was replaced as one of the coaches for ‘The Ultimate Fighter: Brazil 4.’ His win over Nick Diaz in 2015 was declared a no-contest after he tested positive for drugs, and he was suspended for a year.

As per records, Silva holds a net worth record of $8 million.

Read more: Bugha net worth: How much does the popular Fortnite player earn and what is he worth in 2021?

“People told me I was asking to get hurt”: Former fighter...