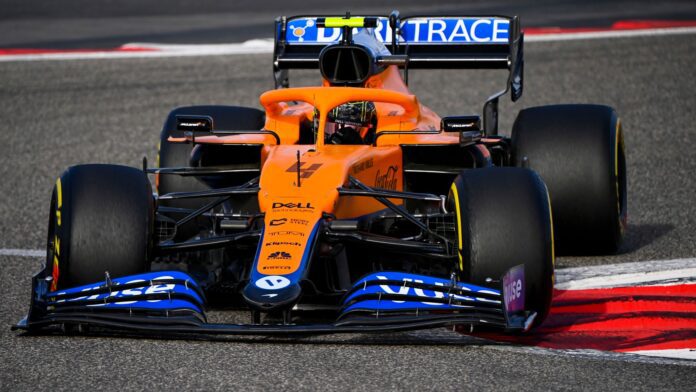 McLaren Racing Director Andrea Stella has backed Daniel Ricciardo to deliver at McLaren despite his poor start to the season.

Ricciardo hasn’t delivered to the promise that surrounded him when he signed for McLaren. He has struggled in the car, and has lagged behind teammate Lando Norris repeatedly in the first half of the F1 season.

“I like to compare it (Ricciardo’s situation) to a musician,” Stella said.

“You can explain to a guitarist exactly how to use his instrument. But it takes a long time before he can give his first concert. The progress has been made only slowly to be recognized after many hours of practice.

“Unfortunately it’s hard to train in today’s Formula 1. The winter tests have been reduced to a minimum. Friday practice is now an hour shorter. And you have to prepare for the race. You can’t do it systematically. Carry out exercises for a pilot to better adapt to the car,” he concluded.

Not up to scratch

When Ricciardo signed for McLaren, he was hoping to carry the form from his Red Bull and Renault days. That hasn’t been a reality yet, but there is still the second half of the season to go.

His best result came at the British Grand Prix, where he managed a P5. However, he currently sits ninth in the WDC standings with 50 points. For context, Norris has more than double, and sits P3, behind Lewis Hamilton and Max Verstappen.

Ricciardo is far from done, and has the entire second half to prove himself to McLaren and his doubters. We can’t wait for his first concert.

Toto Wolff likens Mercedes debriefs to those of Williams