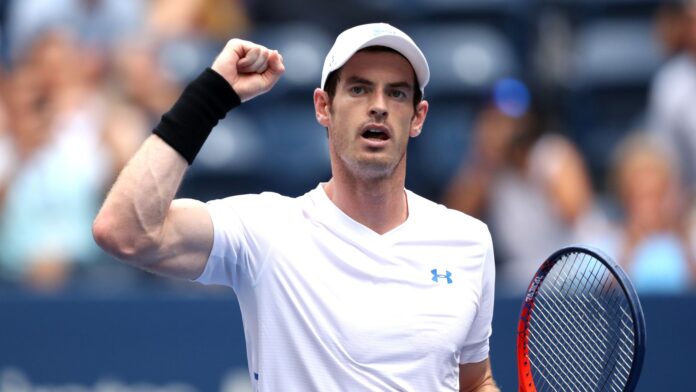 Andy Murray has three Grand Slam titles and 46 singles titles in his career. Andy Murray’s net worth is estimated to be $165 million, according to Essentially Sports. His career earnings total a whopping $61,199,017.

His sponsorships include Standard Life, Head, Rado, and Jaguar. The British tennis star signed with Castore and wears their clothing on the court.

According to Business Cloud, Murray spent an undisclosed sum in an app called Deuce, which seeks to make it easier for beginners and professionals to play tennis near their homes or offices by connecting them with the right pros for a monthly fee of ten pounds. Murray is believed to have 30 startup companies in his company portfolio, which he acquired through the crowdfunding portal Seedrs.

Andy Murray’s yearly pay is a significant part of his net worth. Andy Murray’s pay varies year to year, depending on his performance on the court and prize money. According to The Street, the British tennis player had his best year on the court in 2016, earning nine professional tennis trophies and $2.5 million with his second Wimbledon victory alone. According to Forbes, he earned $18.8 million in endorsements and appearances in 2016, ranking him 40th on the Forbes list of the wealthiest athletes.

Andy Murray is currently ranked World No.129 in the ATP Tour rankings. The British ace has struggled for post and underwent multiple hip replacement surgeries to venture back into the ATP Tour.

Murray had revealed that he could retire from professional tennis due to struggling physically with injuries last year. However, the two-time Wimbledon champion made a comeback and lifted his first title post-injury during the European Open, beating three-time Grand Slam winner Stan Wawrinka in the final.

However, Andy’s prize money over the course of a year represents only a portion of the Scot’s profits.

His endorsement deals are where he can truly fill up his money account. His earning off the court has skyrocketed this year.

He has deals with Standard Life, Head, and Rado, as well as a £15 million four-year partnership with sportswear manufacturer Under Armour.

He inked a collaboration agreement with Jaguar in the beginning of 2016.

Kim gave birth to their first child, Sophia, in February 2016, and the happy pair revealed their second kid’s arrival on the first day of Wimbledon 2017.

On November 8, 2017, the couple announced the birth of their second daughter.

Novak Djokovic explains where he lost the match against Daniil Medvedev