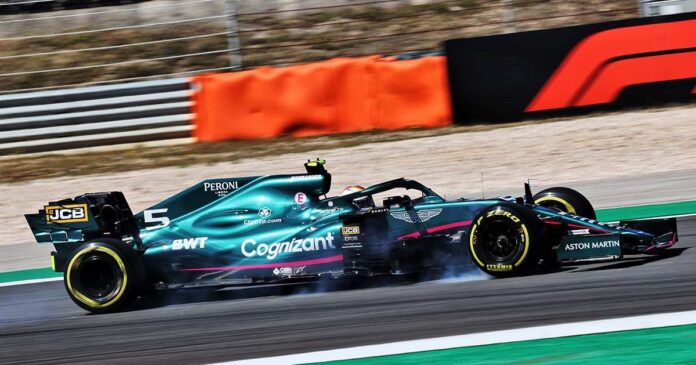 Aston Martin team boss Otmar Szafnauer seems to think that Sebastian Vettel is slowly getting used to his new car. This is evident from his performance in Monaco.

Vettel had changed teams last season and has had a tough time ever since.

The four-time world champion showed fans during the street circuit race that he could bring out the most from his car.

The German finished in fifth place, ahead of Mercedes driver Lewis Hamilton.

“He’s getting more and more comfortable in the car and the margins are really, really tight, especially in the midfield,” said Szafnauer.

“If you don’t feel comfortable in the car and you don’t push it to its limits, just barely away from it, then you are a tenth [of a second] off or two-tenths off.”

Szafnauer also goes on to explain why he thinks that Vettel will drive a lot better soon.

Talked to other drivers too: Szafnauer

“I’ve talked to other drivers too, who have switched teams and are going through the same or similar process and they said their guess was it was going to take about five races for them to really feel comfortable.

“My guess for Seb, I mean we are trying to predict the future, is that it will probably be in that realm too,” he concluded.

Aston Martin stands in the fifth spot in the Constructors’ Championship.

Read More: Lewis Hamilton falls victim to naming McLaren ahead of Mercedes – “Will get in trouble for that”

“I maybe need to shut up next time”: Wolff takes the...