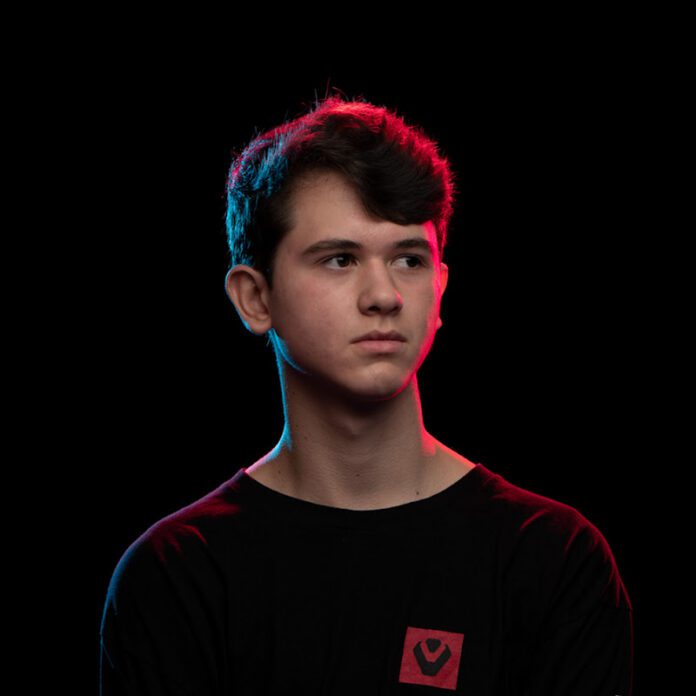 Bugha is an American Twitch streamer and esports. He has a YouTube Gaming channel with over 3.86 million subscribers. He is undoubtedly one of the best Fortnite players out there.

Kyle “Bugha” Giersdorf is a prominent name in the gaming industry today. He is currently 19 years old. He is a part of the Sentinels. He rose to fame after winning the maiden Fortnite World Cup.

He had the opportunity to compete in six matches against 99 other qualifies players. Bugha finished first with 59 points, nearly doubling second-place winner psalm’s 33 points. Kyle was awarded $3,000,000 in prize money.

In addition, he finished second in the Microsoft store Fortnite Friday tournament in Prussia. He is also the winner of Fortnite Trios Cash Cup along with his teammates. He is unquestionably one of the best Fortnite players.

With his unrivalled gameplay, he rules the world of professional competitive tournaments and has a global fanbase. Aside from his main job as an Esports player, he is a sought-after self-made influencer for advertisements and brand endorsements.

Bugha’s net worth is estimated to be around $4 million as of 2021. His primary source of income are his esports tournaments, revenue generated from his Twitch streams and sponsorship deals.

His YouTube channel has over 229 million views. The ads that appear on the videos generate approximately $750 per day, or $270,000 per year. He has over 20,000 paid Twitch subscribers for streaming Fortnite. He earns a minimum of $2.5 from each of them each month, for a total of approximately $50,000 per month.

Gaming companies frequently offer him paid promotions to endorse their products and games. Bugha has deals with companies like CyberPowerPC, Meta Threads, Twitch, and Vertagear among others.

Read more: DrDisRespect net worth: How much does the popular gamer earn and what is his net worth in 2021?