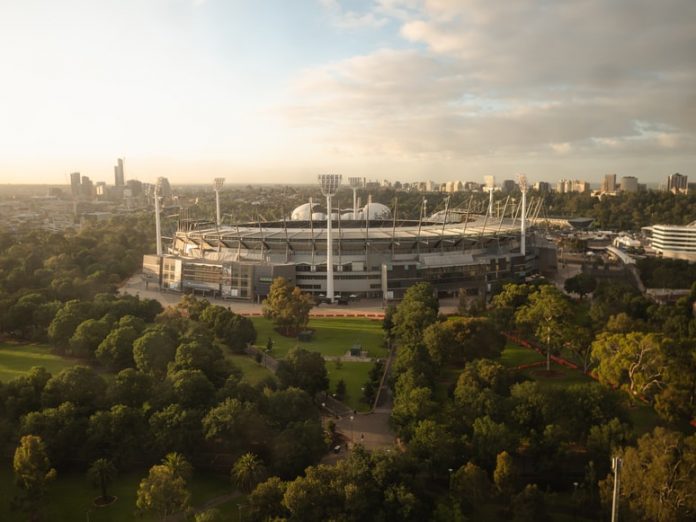 There can be no doubt that the Ashes is one of the greatest sporting contests there is anywhere in the world. Competed by two teams from opposite ends of the globe, it is a tournament that spans more than seven weeks, and could see as many as twenty-five full days of play.

And despite that, if it runs true to form there is a very good chance, even likelihood that it will all come down to one or two magical pieces of play, an inspired performance with bat or ball, or even the final delivery of the final over.

The series comes as the debate surrounding the possible introduction of four day tests hots up, and those against the idea will see it as the perfect shop window to demonstrate that the five day test is not only still relevant, but very much alive and kicking. If it follows on in the same vein as recent ashes tests and indeed this last summer’s series between England and India, it will do exactly that.

If fans of either nation needed any extra reason to start getting excited for the series, it came with Ben Stokes’ announcement that he was declaring himself fit for the tournament, with a typical Stokes delivery of “I am ready for Australia.”

The boost that gives England cannot be overstated. Not just because of his unbelievable talent and ability to take any game by the scruff of the neck and change its outcome, but because his personality will have a hugely positive effect on the whole squad.

It is that personality that makes him one of the most loved, if eccentric, sportsmen on the planet and even wins him a grudging respect from the fans of teams he has just helped destroy.

The first Test of the series starts on the 8th December, and as always will take place at the Gabba in Brisbane, Queensland. Four days after the conclusion of the first Test – if it goes all five days — it rolls into the Adelaide Oval, in Adelaide, South Australia.

The third Test is one of the most iconic fixtures on the sporting calendar, the Boxing Day Melbourne test at Victoria’s MCC. The largest stadium anywhere in the southern hemisphere, there could not be a better venue for what is so often a crucial Test in the series.

New South Wales greets the series early in the new year, with the fourth Test taking place between the 5th and 9th January at the SGC, before the series comes to a conclusion in Western Australia at the Perth Stadium on 18th January.

Australia go into the series as holders, after their 4-0 win in the corresponding 2017-18 series, and the 2-2 draw in the 2019 one. Overall the record books show it is very close between two of the world’s greatest sporting rivals.

Both side’s form has not been ideal with the red ball going into the series, but as the cliché goes, the formbook goes out of the window in derbies. Geographically speaking this may be the furthest thing you can get from being a derby, but in terms of rivalry and history and the desire to win (from both sets of players and fans), it could not be more of a derby.

At the moment, cricket fans may well have their eyes on the T20 World Cup, but you can bet they will have more than a passing thought on what is set to be another momentous Ashes series that is now less than 2 months away.

Rishabh Pant talks about influence of MS Dhoni ahead of the...