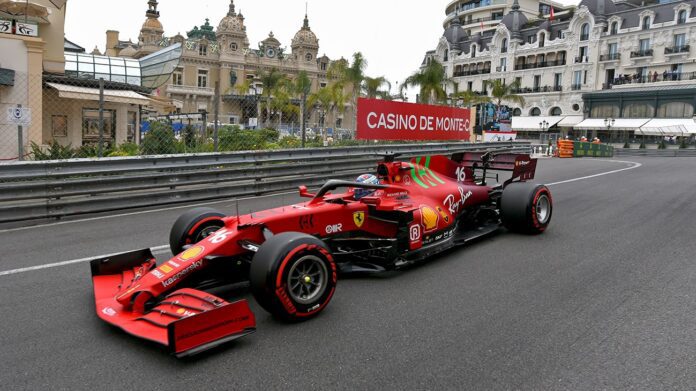 Carlos Sainz has downplayed concerns regarding modern engines from fans.

With the environment in the condition it is, it becomes imperative to reduce our carbon footprint. Formula 1 has announced that by the end of 2025, it will be a sustainable sport with zero carbon footprint. It has already ditched natural aspiration in engines in favour of turbo hybrid ones.

A concern with the current engines is that they don’t sound as exciting as the old monstrous ones. Sainz has agreed with that statement, but says the change must be embraced for the environment. He downplayed fans’ concerns about it, saying it’s not as bad as people make it out to be.

As reported by Auto Motor und Sport, Sainz stated, “The sound is not as spectacular as it used to be.

“When I first took part in a Formula 1 race at the age of 10, I was almost scared because these engines were so loud. I couldn’t understand how something could make so much noise without exploding. That feeling is no longer there today.

But these engines are by no means quiet. I still need earplugs in the garage. The sound is not as bad as we made it, but it no longer creates goosebumps like it used to. But don’t overestimate the sound,” the Ferrari driver concluded.

If a seasoned Formula 1 driver says the engines aren’t a problem, then his word is very credible. While it is true that the hybrid engines lose out to the engines of old in the acoustics department, they are far superior in every other way. Be it performance, power, speed or efficiency, the shift to turbo hybrid engines has only been a positive one.

While it is unlikely that we may ever see the gas-guzzling engines of the old times, it is one we must leave in the past.