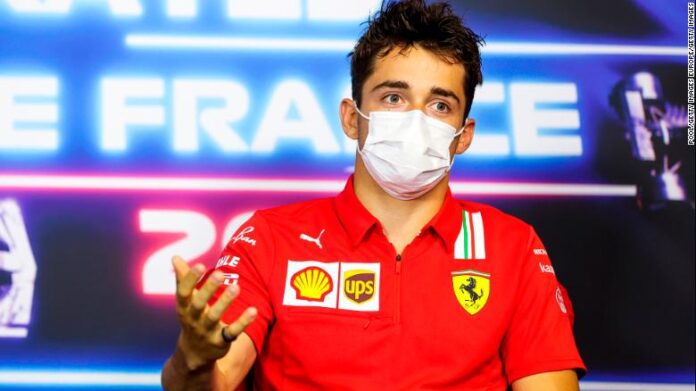 While Ferrari has made tremendous improvements this year, the outfit still lacks a car that is worthy of winning the title.

According to Charles Leclerc, the team’s star driver, the biggest problem with the 2021 car is how inconsistent it is during races.

To try and make the sport more competitive, Formula 1 will be introducing a new set of regulations from next season. This will make it easier for teams to compete with the cars in the front of the pack.

Leclerc frustrated with the 2021 car

In a recent interview, the Monegasque mentioned his frustration of not having a competition-worthy car. He also stated that he is pushing his team to focus on the upcoming 2022 season.

“But nobody has this guarantee, unfortunately,” he added.

“[I’m pushing the team] more to focus on 2022. And I think this is clear for everyone. 2022 will be a huge opportunity for everyone. These new cars are going to stay for many years after that,” he mentioned.

At the moment, Ferrari are locked in a battle for P3 in the constructor’s standings with McLaren. The Prancing Horse are 19 points behind the Woking-based outfit.

While Leclerc is focused on his fight with McLaren, that is not his primary goal.

“This year, OK, we are still fighting with McLaren for the third place in the constructors, but at the end, we know that our goal is to fight for the first position very, very soon, and this will be from 2022 onwards, and not this year,” he claimed.

“So I will be happy to give up about the third place in the constructors in 2021 to be fighting for the first place in 2022,” said Leclerc.

Will Ferrari be able to build a fight-worthy car for the next season? Only time will tell.