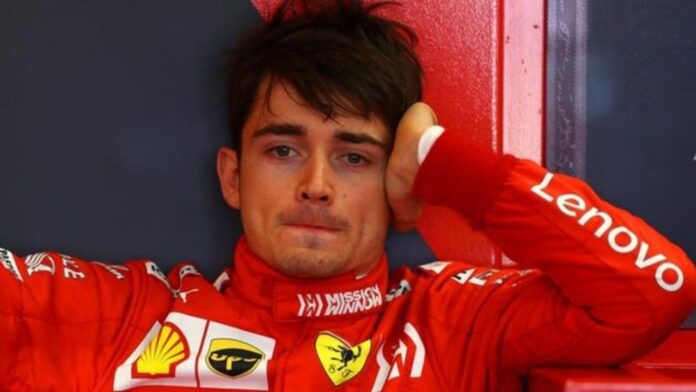 Charles Leclerc is currently in his third season with Ferrari and has been consistently performing race after race.

In a recent interview, Leclerc talked about his relationship with Ferrari Team Principal Mattia Binotto.

Additionally, he also talked about how recent difficulties have impacted his relationship with Binotto.

Leclerc talked about how he goes way back with Binotto stating that the latter knows him from his GP3 days.

“It’s going very well. Mattia knows me for a long time now, since I was in GP3,” said Leclerc.

“So it’s been a long time, he sees me coming. He was not at the position he is now at the time but that didn’t matter. And now to have him as my boss feels great.

“We’ve had very good moments together. Now we are in a slightly more difficult moment but didn’t change our relationship. We are very close and everything is going good,” said the Ferrari driver.

In a recent interview, Leclerc also talked about his relationship with Sebastian Vettel and how the dynamic between the two has been strong despite not being teammates.

“It’s very similar as before. We still talk when we see each other,” Leclerc said.

“We still have discussions about how is it for him going at Aston, how is it going for me at Ferrari. And yeah, the relationship is the same,” concluded Leclerc.

Leclerc will be driving for Ferrari till the end of 2024.