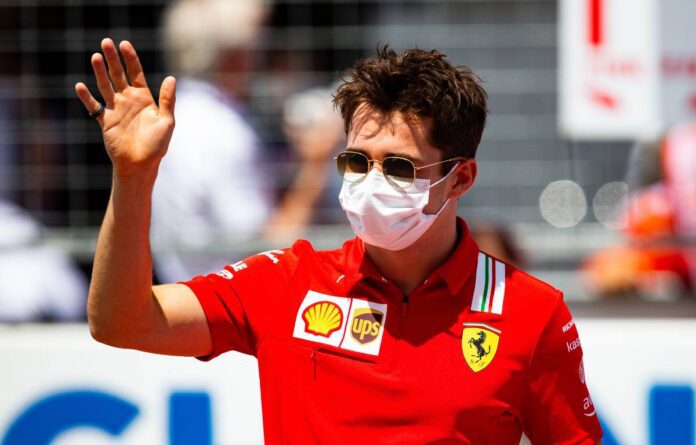 While Ferrari fans were disappointed that neither of their drivers managed to enter Q3 during the qualifying, Charles Leclerc is not too upset.

According to him, this was part of the plan all along.

The rules of the sport dictate that all drivers who enter Q3 will have to start on the same tyre compound set.

But those who make it to Q2 get to choose their tyres and Ferrari was playing on this very rule.

According to the Monegasque, Ferrari tanked their car on purpose to select their choice of tyres for the race on Sunday.

Carlos Sainz and Leclerc will be starting in eleventh and twelfth positions respectively.

Talking about the Q3 placement, Leclerc said: “It was kind of the plan to not go into Q3, to be honest, because we wanted to have a free choice for tomorrow.

“But on the other hand, I am a bit disappointed.”

Ferrari are very well aware of the consequences of making this decision. But they are confident in their drivers.

However, in FP2, they dropped to Sainz in thirteenth and Leclerc in sixteenth.

They did manage to redeem themselves in FP3 where Carlos finished sixth and Leclerc, ninth.

Going by their strategy, the Red team now has the ball in their court.

The fact that they get to choose their tyres could play well in favor of the team. We just have to wait and watch.