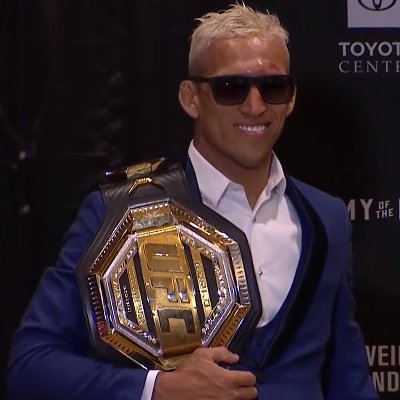 Charles Oliveira revealed that being a UFC champion does not automatically make one a wealthy athlete.

The newly crowned UFC lightweight champion recently stated on Globoesporte’s podcast that while he can comfortably take care of himself and his family in terms of finances, he does not yet have a lavish lifestyle to enjoy.

Oliveira explained how a significant portion of the money he earns fighting for the UFC is deducted for tax purposes, followed by payments for training, supplements, and other expenses.

“When I get here, I have to pay for training, supplementation, it’s complicated … People think I’m rich, but I’m not. I’m still going to become rich, I’m going to make money with pay-per-view, I’ve reached a level where I start to make money. Things will start to improve, more than they are already good.”

“What I proposed for my life was to have all the best and the best that I can have, because we don’t know tomorrow, and make my dreams come true. And go paying for my things slowly.

“If I go six, seven months without a fight, I will start to tighten up. An article came out saying that I won nine hundred and a half thousand dollars, and I said: I’m being stolen, that money didn’t come to me.”

Oliveira went on to say that while the official figures show that he is receiving $50,000 in fight bonuses, the actual amount that remains in his bank account after all necessary deductions is no more than $10,000-15,000.