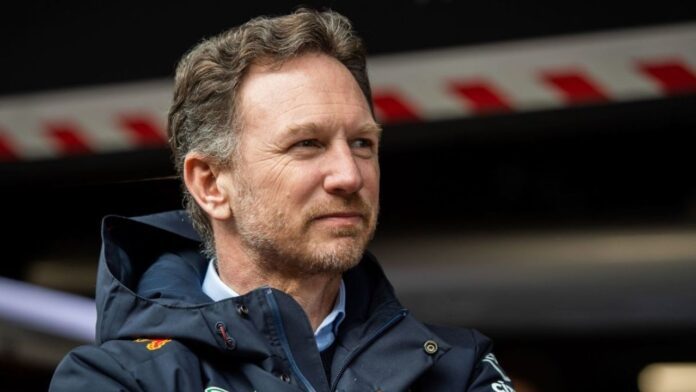 The qualifying at Paul Ricard saw Max Verstappen win his second pole of the season pushing Lewis Hamilton and Valtteri Bottas to the end of Q3.

This was the first time that a non-Mercedes team has claimed pole at the Paul Ricard circuit which has always been a stronghold of the Silver Arrows.

The last two races in Monaco and Baku were street circuits which saw Red Bull take the win.

Red Bull team boss Christian Horner stated that the outfit winning a pole at the iconic French circuit gives hope to the team.

He said that Verstappen’s result could mean that Mercedes can be beaten anywhere.

“It certainly gives us more confidence, let’s see how tomorrow goes,” Horner said in an interview with Sky Sports F1 after qualifying.

“But as a unit, to see the whole team coming together as it is and putting this pressure on Mercedes is phenomenal.”

Verstappen: We just have to keep on going

“I knew it was going to be better than the last time we were here, but this good, I didn’t expect,” Verstappen said.

“So that’s promising for us. We just have to keep on going, keep on pushing to try to make it better.”