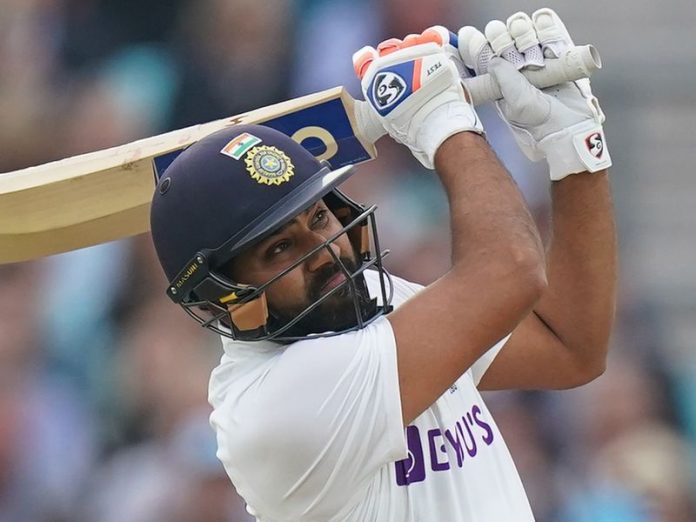 Rohit Sharma congratulated Virat Kohli on completing 13 years of international cricket. Kohli’s hunger, according to the current vice-captain of the Indian white-ball team, is “unbelievable.”

There have been numerous rumours of a rift between the two in the past. However, it appears that the two have resolved whatever conflicts that existed in the previous year.

In the ICC Men’s T20 World Cup 2021 in the United Arab Emirates, the Indian squad is currently in a bad position. After losing their first encounter by 10 wickets to Pakistan, India lost their second match to New Zealand by the same margin.

They still have games against Afghanistan, Namibia, and Scotland to play. To have a chance of qualifying, they must win all of their games.

The International Cricket Council (ICC) posted a video on their official website before of Afghanistan’s match on November 3 in Abu Dhabi, in which Kohli’s colleagues discussed his journey.

Rohit, who has watched him grow over the years, expressed his thoughts on the subject. Rohit made his India debut in 2007, and Kohli followed a year later.

Kohli’s will for success is incredible: Rohit

“His hunger for success is just unbelievable. It’s not easy to just go out there and do it consistently, which he has done so well. He came in 2008, and he’s evolved as a cricketer since then.

“I mean, over the years he’s added little, little cents to his game and just evolved every year. All those years, as I see, he’s put his best foot forward,” Rohit said in the ICC video.

In the video, players like Glenn Maxwell, Ravichandran Ashwin, and Ravindra Jadeja can be seen. Virat Kohli, in fact, has spoken publicly about his trip thus far.

This will be his final T20I captaincy duty. He declared ahead of the competition that he will step down as the shortest format skipper to focus on other things. Sharma is the favorite to succeed him as T20I captain.

🗣️ “I want to find a way to win a game of cricket from any place.”

Is Virat Kohli is the one to lead them back into contention for the #T20WorldCup semi-finals? 👊https://t.co/vZrviJxjTJ

“Just the pride to play for India, getting to play so many games for India, for me that’s the most special thing.

“And the focal point of my career till now is I want to find ways to win a game of cricket from any place and I’ll give absolutely everything I have to be able to do that,” Kohli said in the video.

Read More: Should Rohit Sharma be made Indian captain in white ball cricket?