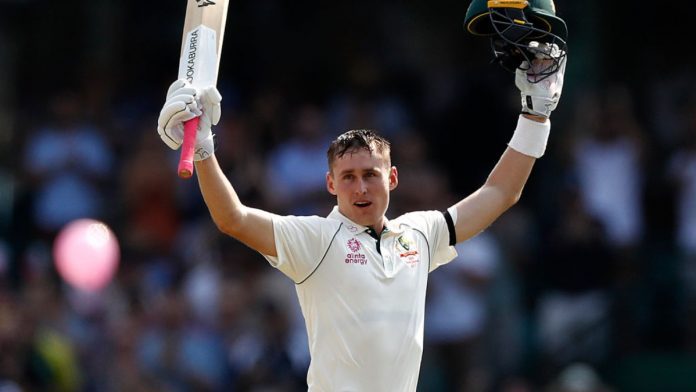 Prior to their two key responsibilities, the ICC T20 World Cup 2021 and the Ashes series, Marnus Labuschagne has admitted to clearing the recent discord and tension in the Australian dressing room caused by incumbent head coach Justin Langer’s coaching approach.

Due to his rigorous coaching style, Langer has received a lot of flak. Worse, Australia has lost two series to the West Indies and Bangladesh, and the spotlight will not be turned away from him.

Former Australia captain Ricky Ponting recently said that Langer should face criticism if he isn’t achieving the results he wants. Now, Labuschagne has spoken about how important it was to have those tough talks with Pat Cummins, Tim Paine, and Aaron Finch. He also explained how they tried to speak with Langer, who was fronted by CEO of CA Nick Hockley and Chairman Earl Eddings in a rather less ideal situation.

“It’s never nice when it comes out like it has, so that’s not how we want to do it,” Labuschagne told The Age.

“But we want to make sure that we come together as a team and for those things that have come out, it’s been spoken about that it’s come to a head now and there have been conversations had, and we can all move forward and have our focus on winning this World Cup and retaining the Ashes”.

“There was a little bit of chatter about that but the welfare of the players and making sure their families can come out here,” Labuschagne said.

“Everyone can recognise it, you don’t need to be a cricketer to recognize the importance of making sure the mental health of all the players is in a good space, especially after the World Cup, followed by the Ashes. It’s a really long four-five month.

“But I have no doubt between the government and Cricket Australia we’ll be able to sort it out and get ourselves in a position where we can have a full-strength England side versus a full-strength Australia side”.

No point jumping here and there and giving away his wicket:...

Sunil Gavaskar fails to find place for Shreyas Iyer in his...