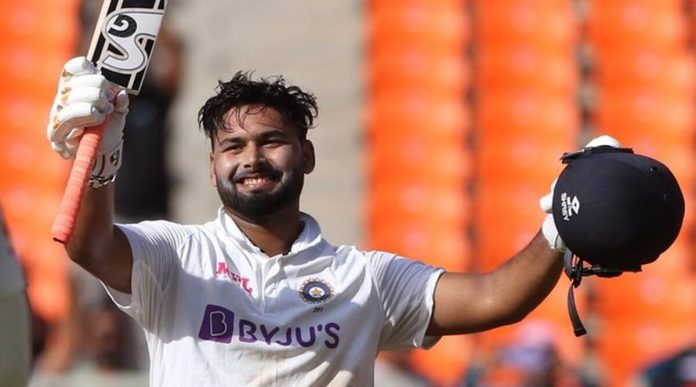 On the fourth day of the fourth Test match against England, Rishabh Pant and Shardul Thakur gave India the upper hand. Both of them scored half-centuries to help India reach the 368-run goal set by the hosts.

Pant hasn’t had a great Test series so far, but he did make a half-century on the fourth day. Meanwhile, Madan Lal has counselled him to maintain his momentum and devote more time to the crease.

Madan Lal, as quoted by Circleofcricket, “Yesterday he (Pant) applied himself very well in the second innings. In the first three Tests, he didn’t play well. He is an exciting player and very valuable too… needs to spend some time in the middle.

“No point in jumping here and there and gifting wicket. Getting out to some brilliant delivery is fine but gifting a wicket is not good. I liked the way he played yesterday. This is how you play Test cricket or say any format. He must keep this momentum going.”

Rohit Sharma’s long wait for his first overseas Test century came to an end when he smashed a century at The Oval. England’s bowlers appeared to be at a loss for words as he demonstrated his batting prowess to reach the triple-figure mark. Rohit Sharma’s century, according to Lal, would be remembered for a long time.

“He (Rohit) is of a different class. He adapted to the situation very well. His knock, when India needed it the most, would be remembered for long. Letting him open the innings also boosted his confidence and helped him,” Lal added.

The former India cricketer also discussed the current Test match’s results. He predicted that the visitors will win the Test, but added that England would need to do something extraordinary to win.

Gautam Gambhir warns teams to be wary of Pakistan in upcoming...