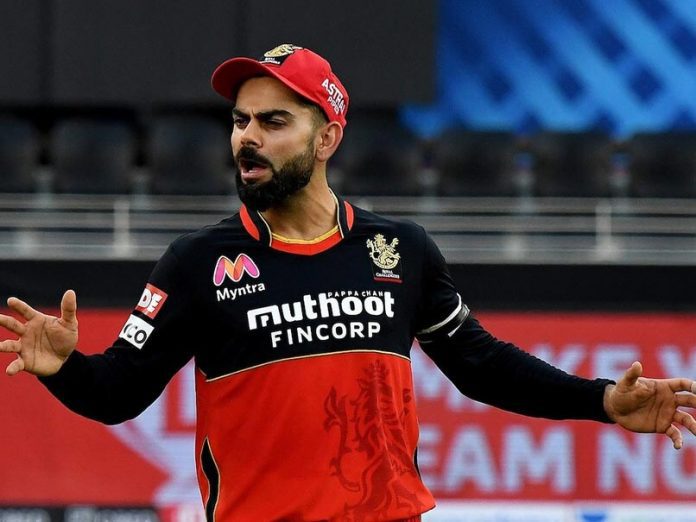 Virat Kohli has made a couple of major decisions in the last week that have rocked the cricket world. The talismanic batsman declared on September 16 that he will step down as India’s T20I captain after the conclusion of this year’s T20 World Cup.

While fans and experts were still digesting this news, Kohli announced that he would be stepping down as captain of the Royal Challengers Bangalore (RCB) after the Indian Premier League (IPL) 2021.

Kohli, who has been the full-time captain of RCB since 2013, has had an incredible run as a hitter in the IPL. In fact, he is the only player in the competition who has scored over 6000 runs.

However, the senior player’s performance in recent years has been less than stellar. As a result, many believe Kohli stepped down as captain to focus on his batting.

In a similar vein, former South African fast bowler Dale Steyn believes Kohli made the decision to prevent finger pointing at him.

“He may be just trying to put out and extinguish some fires before they happened, having relinquished the Indian captaincy.

“If he had two or three bad scores in the next couple of games people might start questioning whether he should give up the RCB captaincy too,” Steyn said on ESPNcricinfo, according to reports on Hindustan Times.

He added, “So before that even comes into question, he may have decided that let me just say that this is also part of my thinking.”

Kohli announced his departure as RCB skipper in a video released on the franchise’s official social media account.

In the video, the 32-year-old stated that he will play for RCB until the IPL. Steyn, who has shared the RCB dressing room with Kohli, believes the batting can reconsider his choice.

Virat Kohli would be welcomed by Delhi Capitals: Dale Steyn

The Proteas talisman believes that if Kohli moves to Delhi, the Delhi Capitals will be happy to have him.

“It doesn’t matter how good a player you are, you could see yourself walking. We’ve seen Chris Gayle leave the team. We have seen David Beckham leave Manchester United after playing for an entire lifespan for them,” he said.

“You never really know; you have these famous people playing for their clubs for a long time and who knows. Virat is originally from Delhi and for all we know, they (Delhi Capitals) could say ‘come finish with us,” he further added.

Sourav Ganguly net worth – How much did the ‘Prince of...

CA and ECB will not object to players competing in the...