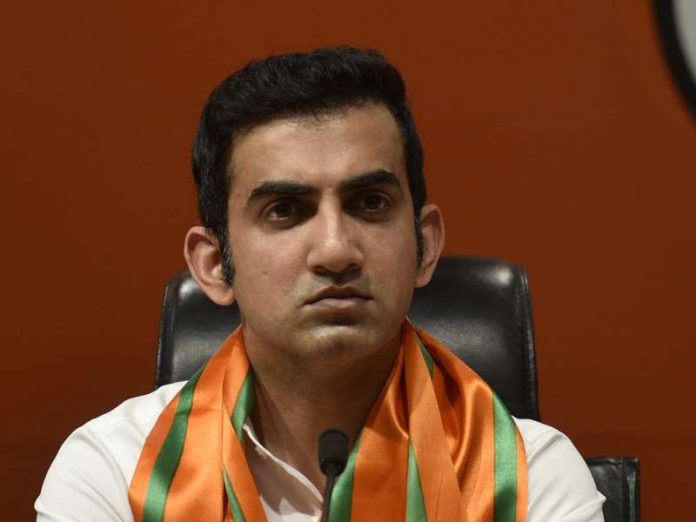 The RCB, captained by Virat Kohli, has had a strong showing in the IPL 2021. So far in the tournament, the team has shown amazing character and has advanced to the playoffs.

Along with Devdutt Padikkal, the club’s skipper has been essential in getting the team off to a fast start.

Kohli is known for dominating the first few overs of an innings then slowing down after the powerplay.

He’s been chastised for his sluggish batting in the middle overs. Former India cricketer and commentator Gautam Gambhir, on the other hand, has come out in support of Kohli.

According to Gambhir, the strike rate is exaggerated. It is unreasonable to expect Kohli to play with Maxwell’s temperament and still score big runs, or vice versa.

He went on to say that a team’s success is based on a mix of varied skills.

“Strike rates are very overrated. You can expect Kohli to have a 600-run season but you can’t expect that from Maxwell, and you can never have Maxwell batting at a strike rate of 120-125 and expect Kohli to be batting on 160.

“So both of them are different and it’s a combination of everyone that makes a successful side,” Gambhir said on ESPNcricinfo.

Kohli, has taken on the responsibility of providing a consistent start to the team in the power play.

He described the RCB captain as a world-class player who will perform at his best when he plays his natural game.

“It depends on the wicket and I believe the reason is Glenn Maxwell and AB de Villiers. He feels that those two guys can accelerate and he can play an anchor role in the second half, which he has done really well.

“That’s probably why he prefers to open the batting, get momentum in the first six overs and then continue batting while someone else from the other end can accelerate.

“That is his natural game, but if he goes out of that, it will be difficult for him to score a lot of runs because he doesn’t have the same power or skill as AB de Villiers or, for that matter, Glenn Maxwell.

“But look, you need all kinds of players in your XI and Virat Kohli is world-class, no doubt about that,” Gambhir added.

Ruturaj Gaikwad: If CSK gives him a sustained run, it can...