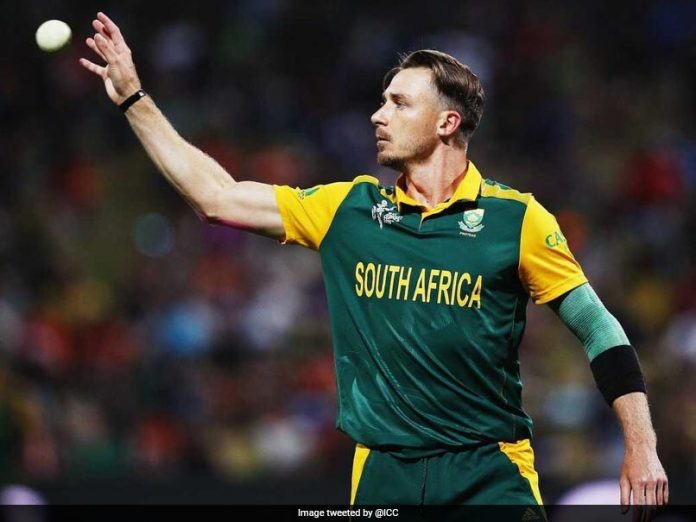 RCB enjoyed a strong first half of the IPL season but struggled to create an impression in the first two games of the UAE leg. The Virat Kohli-led team, on the other hand, showed remarkable character to defeat the five-time champion Mumbai Indians.

The game was won by RCB by a large margin of 54 runs, and South African paceman Dale Steyn praised Kohli’s captaincy.

The match against MI got off to a promising start for RCB. He hit his second half-century in a row, this time with three fours and as many sixes. While defending a score of 165 against MI’s powerful batting line-up, he led from the front and rotated his bowlers efficiently.

Kohli’s tenacious captaincy aided the team in limiting MI to just 111 runs. Steyn clarified these points, stating that his teammates love to see him play aggressive on the field.

“I think the guys prefer to see him be more aggressive, it seems to get him to play a bit more fluently. It kind of sparks the younger players too, a lot of the younger guys have massive respect for Virat, and they admire him so much that they kind of follow in his direction,” Steyn said on Star Sports, as reported by Hindustan Times.

India has had some amazing Test success overseas under Kohli’s management. He led the squad to win in Australia in 2018 and recently put up a valiant performance against England.

On the 22-yard line, the Indian captain is known for his ferocity and intensity. He adds a lot of energy to the field and is frequently seen encouraging the players to give it their all. Steyn discussed the recent England-India Test series, emphasizing how the pacers have figured out how to put on a show for him.

Kartik Tyagi: Why he could enjoy long-term future in Indian blue