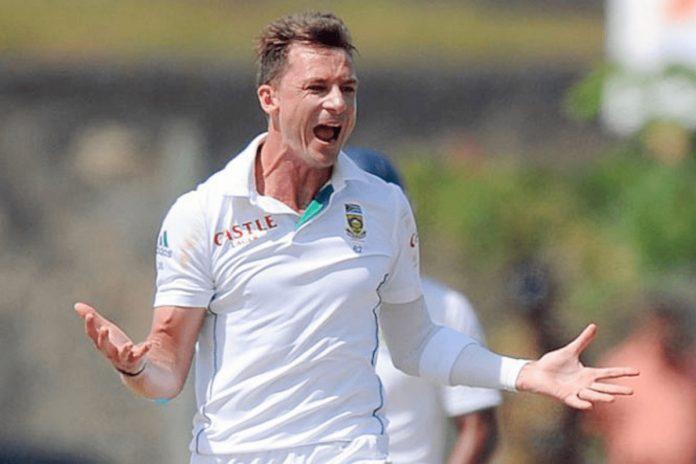 Dale Steyn, the recently-retired fast bowler for the Proteas, was born on June 27, 1983, in Phalaborwa, Transvaal Provinces, South Africa.

Steyn, who has served a number of weeks as the top-ranked Test bowler, used to catch fish before turning to cricket. Perhaps the patience he developed as a result of this proved extremely helpful in cricket.

He was, after all, able to play on the patience of batters and stick to the basics, ball after ball. It accounted for numerous dismissals.

Such was his dominance that of South Africans to have played international cricket, he has the highest number of 10-wicket hauls.

At his peak, there were few bowlers who sent shivers down opposition camps quite like Steyn. His international prowess saw him win an IPL contract. He proved to be an important member of the Deccan Chargers and the Royal Challengers Bangalore team in the Indian Premier League (IPL).

In terms of franchise T20 leagues, the IPL is very much the pinnacle of the sport. He was able to prove his mettle against some of the finest hitters for a major chunk of his career.

Dale Steyn has gained the top slot in terms of ranking as a player, as well as being one of the wealthiest cricketers in the world, based on his achievements.

In Test cricket, Steyn enjoyed an unreal strike rate. He ended his career with 439 wickets in 93 Tests.

Steyn was named in the South Africa squad for the 2004–05 tour of England after excelling in domestic cricket. However, due to his poor performance in this three-match series, he was dropped soon afterwards. Following that, he improved his performance in county cricket in England and in South Africa’s domestic season. After this, he never looked back.

Steyn enjoyed a lot of success during his early days, but a series of injuries systematically disrupted the pace of his success. By the end of his career, and with talented pacers like Kagiso Rabada emerging, Steyn knew his race had been run.

Perhaps the need to stay in bio-bubbles and following strict COVID regulations as a modern-day athlete also had a part to play in his eventual decision to quit the sport.

Dale Steyn’s net worth is estimated to be $12 million, or INR 88 crore. With Steyn’s passion for the game, he’ll almost certainly become a regular commentator or expert. He can also wear the coach’s cap.

Although Steyn did not participate in this year’s Indian Premier League (IPL), he did play in the Pakistan Super League (PSL) for the Quetta Gladiators. The franchise has offered him a deal of PKR 2.3 crore (INR 1.01 crore). In the competition, he only played three games and took four wickets.

Steyn has a sizable fan base because of his status as one of the best fast bowlers of all time. As a result, he has been signed as a brand ambassador by a number of well-known companies. While the fast bowler has appeared in a few television commercials, he also promotes businesses on his social media accounts.

With his family, the star fast bowler lives in Cape Town, South Africa. He has constructed a lavish residence for himself, estimated to be worth INR 8 crore. In terms of his vehicle’s collection, he has luxury on wheels in the form of Mercedes-Benz G-Class and Audi Q8.

Kings XI Punjab to change name for turn in luck