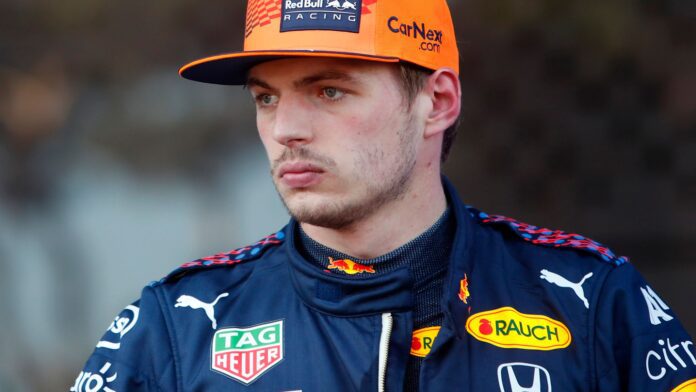 Verstappen has gone on outburst mode quite a few times this season. This has included his classic radio rants, but also some other ones. The Dutchman swore during a press conference after qualifying in Hungary, and has also lashed out at reporters for asking him crunch questions

Hill suggested Verstappen may not be able to deal with the F1 media, especially when compared to Hamilton. Speaking on the F1 Nation podcast, Hill provided reasons for his opinion.

“It’s not fair because Tom (Clarkson, the journalist Verstappen lashed out at) has got a job to do,” Hill said.

“I think that maybe Max is struggling. Perhaps he wants to have a quiet life and just race his cars. Well, Lewis has had that introduction from a very early age and he’s dealt with it, and he’s learned to deal with the media.

“I think maybe he’s more adept at dealing with it now than what he was. This is another skill that professional sports people have to learn, not to be riled by being asked the same question over and over and over again, even though you want to scream sometimes,” he concluded.

Verstappen’s media outbursts, although fun and newsworthy, are not exactly ideal. If that’s all it takes to rile him up, he will need to learn to keep his emotions in check.

As Hill said, it is an ability sports personalities need to master to avoid getting rattled. Perhaps Verstappen will need to change his outlook a little bit in that regard.