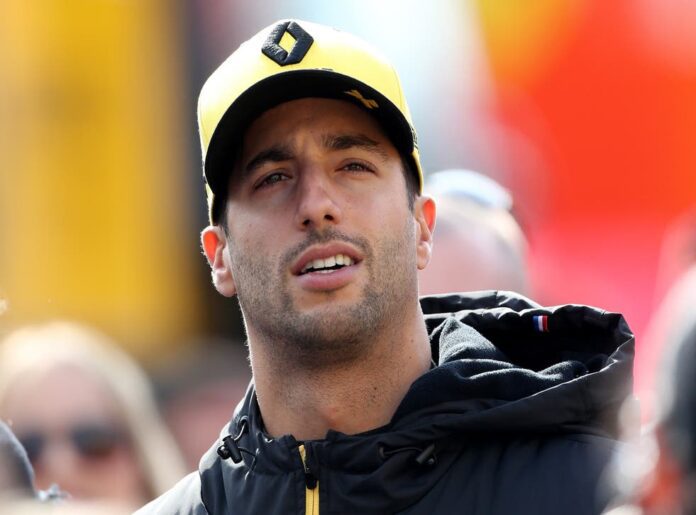 Due to the ongoing COVID-19 pandemic restrictions, the much-awaited Australian Grand Prix had to be dropped from the racing calendar.

The race at the Albert Park street circuit was initially supposed to have taken place in November which would have been the third last round of the season.

However, the event has been canceled for the second successive year.

As a result, Australian driver Daniel Ricciardo was heartbroken who had high hopes for the race in his homeland.

The McLaren driver has not had the best start to the season considering his struggles with his car so far.

Things went from bad to worse for the Australian after the cancelation of the race.

“It hurts we haven’t been there now for two years. So we get to look forward and hope that 2022 works out and we can get home. Hopefully, everyone stays well, stays healthy, and yeah it’s heartbreaking, but hopefully, we can see you all soon.”

Back in 2016 and 2018, the Honey Badger had the best result at Australian GP with two P4 finishes while he was driving for Red Bull and Renault, respectively.

“We appreciate the challenge Australia faces with current international travel restrictions and the importance of vaccinations,” he concluded.

The Australian GP is not the first race that was canceled due to the pandemic. The Chinese Grand Prix was scrapped before the first race of the season.

Canada and Singapore GP added their name to the list later on.