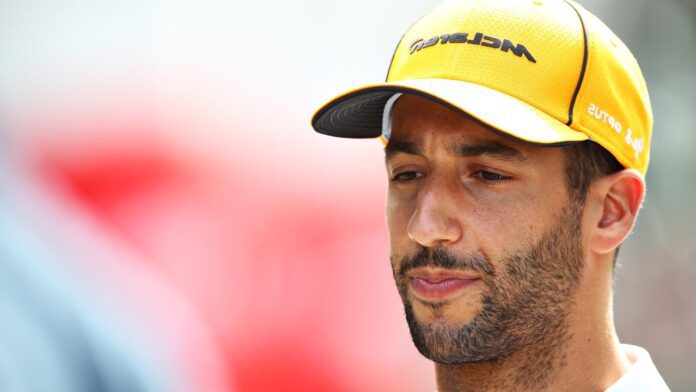 McLaren driver Daniel Ricciardo had a tough race at the Styrian Grand Prix after he finished at the thirteenth position.

As a result, he was unable to score any points for his team.

However, with the upcoming race in Austria, he has a chance to redeem himself.

The Australian is finding it difficult to settle into his car.

Therefore, Ricciardo will be expecting more from himself in the upcoming races.

“Sunday I was, if I may say so, pissed off,” the driver told Motorsport.com.

“Pissed is not a curse anyway, but you guys will probably blurt it out. The race actually started well.

“I was behind George [Russell] who was also having a good race, and then it all went wrong for me,” he stated.

Down, but not out

Ricciardo had difficulty in shaking off the disappointment.

“Sunday night I was down. But eventually, I woke up on Monday, and I sweated all the anger and toxins out in the sauna.

“And since then it’s just been looking forward to this weekend,” he concluded.