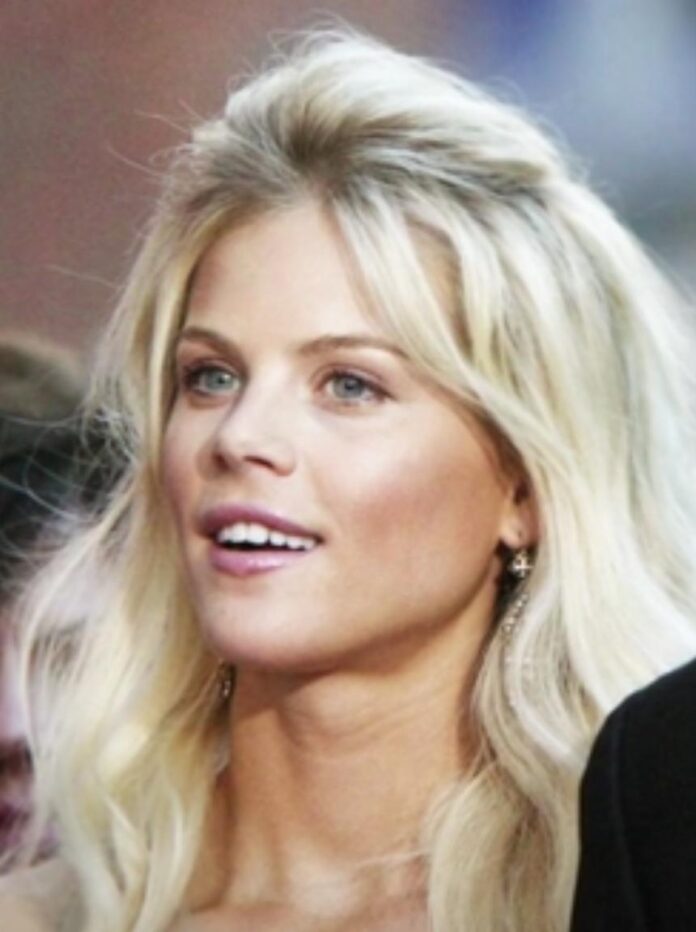 Elin Nordegren is the ex-wife of professional golfer Tiger Woods. Nordegren received a substantial sum as part of her divorce settlement from Tiger Woods.

Her tumultuous marriage to the golfer drew a lot of media attention, and her name was frequently mentioned in various articles that chronicled the athlete’s downward spiral. Her net worth is estimated to be $200 million.

Elin Maria Pernilla Nordegren was born in Stockholm, Sweden on January 1, 1980. Nordegren began modelling in order to support herself in 2000. She was once on the cover of “Cafe Sport.”

Tiger Woods and Elin Nordegren were married in 2004 at the Shady Lane Resort in Barbados.

By 2010, the divorce had been finalised. Elin’s sister, a licensed legal professional, assisted her along with a team of McGuireWoods attorneys. Despite initial reports that Nordegren was set to receive a settlement of $750 million (even more than Tiger’s net worth at the time), she walked away with a sum of $100 million, which represented about 20% of Tiger’s net worth. Furthermore, Elin was awarded sole custody of the children.

Nordegren immediately invested heavily in real estate after her divorce from Woods, purchasing a mansion in North Palm Beach for $12 million. Elin had grand ambitions for the beachfront property.

The mansion’s construction was completed in 2014, and it now has 25,000 square feet of living space.

Read more: Tiger Woods net worth: How much is the star golfer worth in 2021?

A simple guide to joining a sportsbook betting app in Canada

Bugha net worth: How much does the popular Fortnite player earn...