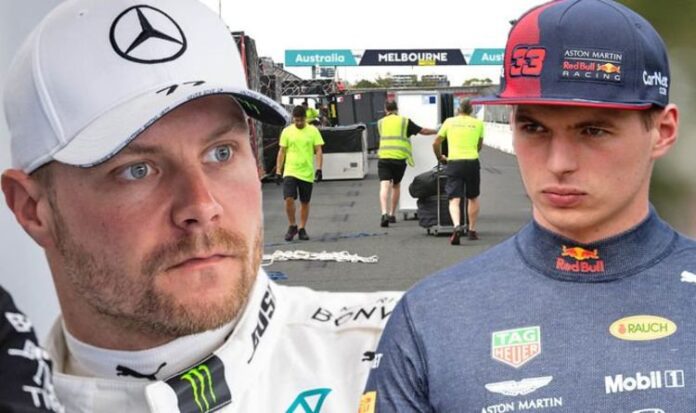 Mercedes initiated a tactical chess move when they put Bottas at the back of the grid, conveniently ahead of Verstappen. Both drivers were serving grid penalties for swapping their engines.

The idea must have been for Bottas to hold up Verstappen as much as he could, and prevent him from getting into the points.

However, Verstappen passed Bottas without any fuss whatsoever. This came as a surprise to many, who suggested that Bottas’ defence of Verstappen was quite meek. The DTM boss also had something to say on this matter, but his speculations belonged to the next gear.

Berger accused Verstappen of brainwashing Bottas before the Russian GP. He also said that such tactics have worked to great effect in the past. He opined that Verstappen must have told Bottas not to interfere in the title race between himself and Lewis Hamilton.

As reported by Soymotor, Berger said, “Champions do that too. Before each race, (Ayrton) Senna would go to the drivers on the grid and tell them his plans. That always worked.

“With all his determination and concentration, Max seems to have his head completely in order. He knows exactly what to do.”

Berger was teammates with Senna from 1990 to 1992, so he knows what he is talking about. Mind games are something that have been part of F1 since its inception, and Senna was a master of the art. By saying what he said, Berger seems to be seeing a bit of Senna in the Dutchman.

Verstappen channelled it to good use, as six laps into the race, he overtook Bottas at Turn 13. Bottas did not even put up a fight, leading Berger to believe there was more to it than what met the eye.

Drive To Survive producer on why crucial moments were left out...