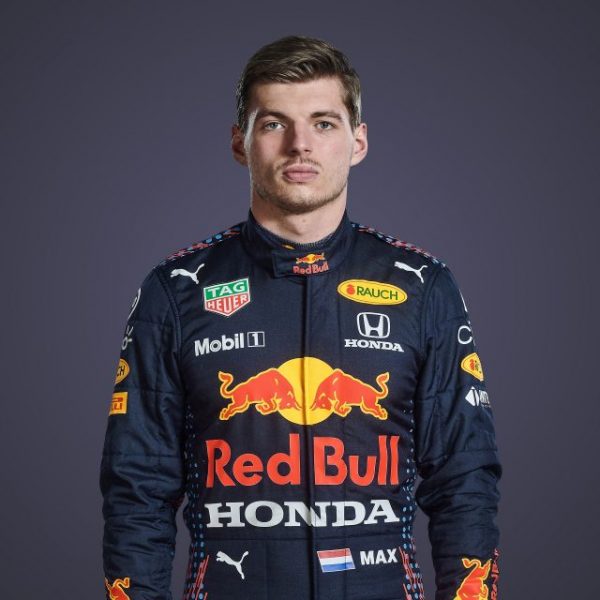 At the Italian Grand Prix, Verstappen collided with title challenger Lewis Hamilton, the two collided for the second time this season.

While they’ve traded paint and the occasional piece of front wing on various occasions, the battles at Silverstone and Monza went too far.

At the British Grand Prix, Verstappen finished second, while at Monza, both cars retired, with Verstappen’s RB16B sitting on top of Hamilton’s Mercedes.

The stewards determined that Verstappen was “predominantly” to blame for the incident on Sunday. Van de Grint, a former Bridgestone F1 tyre engineer, disagrees, claiming that both drivers might have done more to avoid a collision.

“If we have to describe the crash, I think it’s a racing incident,” he said on the RTL GP’s Slipstream podcast.

“What you can expect, what we predicted months ago. These two didn’t give anything.

“Max could have used the escape road, Hamilton could have left a bit more space. Neither wanted to. Each had their reason for that too.”

“To then say afterwards Max gets that penalty, and Hamilton is a little bit guilty and doesn’t get it… I don’t want Hamilton to get a penalty. This is just a race incident,” he said.

“Next race we’ll be back at it in full force and these two will fight it out again. But this is biased.

“And then I wonder…isn’t there a certain bias with certain stewards?”

For the Italian Grand Prix, FIA steward’s chairman Garry Connelly was joined by Tim Mayer, Vitantonio Liuzzi, and Paolo Longoni. In the championship race, Verstappen was five points ahead of Hamilton after the race in Monza.

Read More: Hamilton slams Verstappen for aggressive racing – “Not sure what was going through Max’s mind”

Fernando Alonso has a new name for Sprint format after dominating...

“Best proposal we’ve had in years”: Wolff intrigued by the idea...