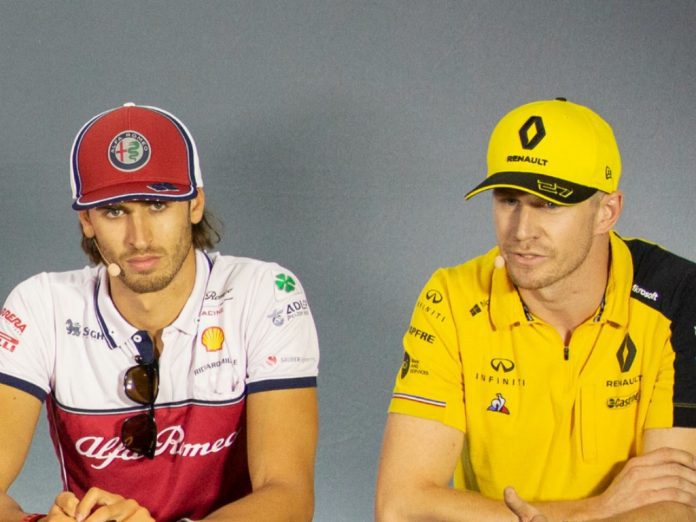 Only one seat remains in F1 for the next season, and that is the second seat at Alfa Romeo. Valtteri Bottas has taken the first seat, but the second one is still up for grabs. Giovinazzi is the favourite to retain, but there is every chance Alfa may opt for a fresh face. However, now they face a hurdle in the form of Ferrari and Binotto.

Binotto said that Ferrari being an engine supplier to Alfa needs them to pick their academy driver in Giovinazzi. He warned the team of the same, and suggested consequences for Alfa Romeo should they fail to do it.

“I think that’s really a choice of the team. The team are really independent on the choice of their driver, which is important for us as well,” Binotto said, before delivering the blow.

“It’s clear as well that Antonio, for us, is our reserve driver, he is an Italian driver, he is part of the Ferrari family, he is a Ferrari driver. So for us it will be great to have him still driving next year. We believe that he is a good driver, and he deserves to have a seat next year.

“As power unit supplier, obviously, I think we are always evaluating the collaboration, the partnership with team, and obviously, the driver choice is part of the evaluation,” he concluded.

As quoted by Motorsport, when asked if he was aware of any developments on his future, Giovinazzi said, “No, I have no news yet.

“I have only been told that Valtteri is coming to Alfa. But I have not heard anything about myself. It’s always the same story for me in September. In the past three years, there have been rumors about my seat in September and about the year after.

“Anyway, I don’t want to dwell on that too much, since I’m just wasting energy with it. Most of all, I want to be satisfied with my own performance and then see what others decide,” he concluded.

Read more: Bottas responds to ‘being in Hamilton’s shadow’ at Mercedes

“It’s something different” Verstappen gives reason for not seeing Rosberg as...