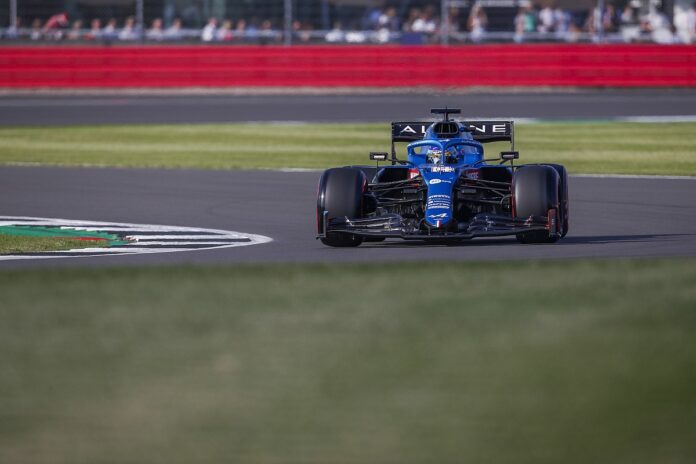 Alpine sit fifth in the Constructors’ Championship, with Alonso and teammate Esteban Ocon leading the charge. However, when Alonso joined the team, he signed with the expectation of being top dog.

That hasn’t fully been the case, with Ocon actually winning one race to Alonso’s zero. Moreover, Ocon has always been as fast as his experienced teammate, and has been given the freedom by the team to race him as well.

Given Alonso’s time at McLaren before his sabbatical from the sport, he is known to be someone who wants to be the focal point. However, Budkowski dismissed rumours of Alonso playing politics at his new team, and said that he is very happy with the line-up.

“Fernando and Esteban are the closest drivers on the grid this year, which shows how strong our driver duo is at the moment,” Budkowski told Motorsportweek.com

“Both drivers are managing to score points consistently. They work well together and we enjoy their ability to push each other and the team forward. The races are hard and fair, and we aim to continue scoring points regularly with both of them.”

Alpine had a solid weekend at Monza, although it was not spectacular. They did manage to score points, but it could have been more. Nevertheless, Budkowski is optimistic about his team’s chances for the Russian GP.

“We believe Sochi is a circuit that should allow us to return to a better competitive level than Monza, which we knew was not a circuit suited to the characteristics of our car,” he said.

“It means that we have scored at the last thirteen races and we know that this level of consistency will be important in our fight for fifth place in the constructors’ championship.”

Read more: Hill asks Hamilton and Verstappen to learn overtaking from the likes of Ricciardo and Alonso

Nico Hulkenberg and Daniil Kvyat in line to join Williams as...