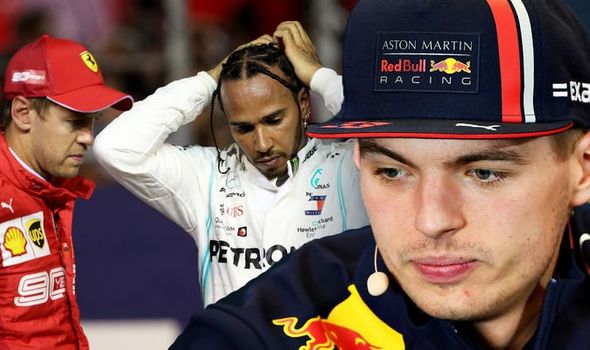 Former F1 team owner Eddie Jordan has said that racing is in the head.

Jordan was the founder of the team Jordan in 1991. He said mentality is above all else in the sport, and revealed how Jean Alesi believed a lie he told him. With the false information in his head, Alesi became even faster, going 0.5 seconds at Paul Ricard.

With this story as an example, Jordan said racing is all in the head.

“When we were stuck and I didn’t have enough money to have enough engineers, I used to be given the job to engineer,” Jordan said, as reported by RacingNews365.

“I’d always dive into the cockpit, put my head around a guy in the middle of Formula 3 qualifying. I remember Jean Alesi doing the Formula 3 French Grand Prix in (Paul) Ricard. I said, ‘Look, I’ve just put another half inch on the roll bar in the back, and I’ve just put another couple of pounds with the two in or whatever it was, you will absolutely crunch it‘.

“I did absolutely nothing, never changed a thing, and he went down half a second quicker. I’m trying to say, ‘What is the matter with these guys, they’re just head bangers’, all they need is their head stroking.

“All racing drivers are full of crap, and we know that because it’s just mind over matter. What happens in a crash when you lose the front wing, they go quicker. It’s a fact of life.

“People adapt and adjust to the given set of circumstances. But when they come in, they’re all full of data this and data that. Racing drivers, I can’t cope with them.”

Jordan stressed the importance of the mind in racing, saying, “Racing drivers generally are fragile characters, like most sports people.

“They need things and certain things said to them and spoken to them about how they can find that extra bit of confidence, but it works.

“Anyone who believes that psychology does not play a fairly significant role in any sport as crackers. It does and it certainly does in Formula 1,” he concluded.

Yuki Tsunoda gets blasted by Helmut Marko once again – “Impetuous...