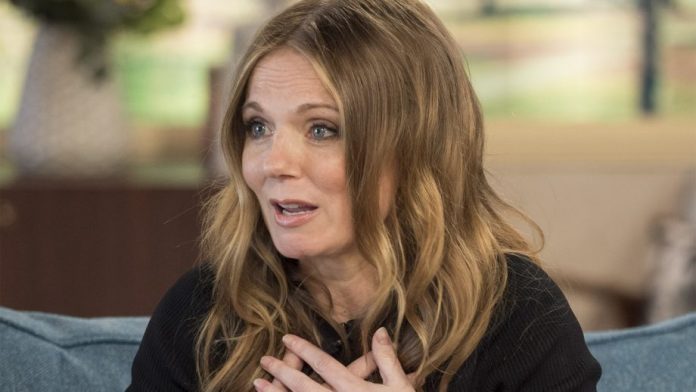 Red Bull Team Principal Christian Horner’s wife Geri Horner has been left “utterly broken” after the sudden demise of her brother, it has been reported on Watford observer.

Geri’s brother Max Halliwell was pronounced dead while being in intensive care in a hospital in Watford. The Sun had earlier reported that he had collapsed at his home in Berkhamsted and was subsequently rushed to hospital.

A spokesperson from the police authority said, “Police were called at 9.40am on Wednesday 17 November to report the concern for welfare of a man at a residential property in Berkhamsted.

“Officers, along with the East of England Ambulance Service, attended the scene.

“The man was located and taken to hospital for treatment, where he sadly later died.

“His death is being treated as non-suspicious and will be referred to the coroner.”

Geri Horner is having a tough time

Spice Girl Geri, who is a known public figure, has reportedly been left heartbroken in the aftermath of the incident, as one may image.

“This is the most awful, devastating, heartbreaking news and Geri is utterly broken by it,” they said.

A spokesman for Geri further added, “As you can imagine this is a difficult time and we would ask that you respect the family’s privacy at this time.”

At SportitNow, our thoughts are with Geri Horner and the entire family.

Pierre Gasly critical of those who treat F1 drivers as inhuman...