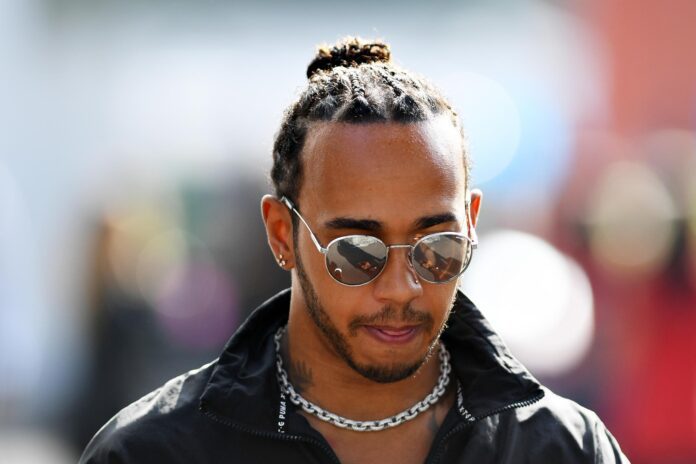 Lewis Hamilton has explained his humanitarian commitment, saying he is prepared to end his career for the cause.

Hamilton is a champion on and off the track. On it, he is a seven-time world champion, and has numerous records and accolades to his name. Off it, he champions various humanitarian endeavours, and is an advocate for them all.

The British Knight has repeatedly stressed on the importance of diversity in this world, and finds it hard to believe that humanity still indulges in social evils like racism. He has often urged action against it through various means.

Hamilton explained his humanitarian commitment, and said that his determination to make a difference is so strong that he would sacrifice anything, including his career.

“I have reached a point where I’m prepared to give up my career if it helps”, he told Suddeutsche Zeitung.

“For example, to save a life. Or to stimulate the minds of the bosses in the world to initiate changes that help people.

“I try not to be someone who just talks a lot – I want to act and encourage positive developments. But I’m not Superman. I can’t save the world on my own.”

Hamilton is a prominent contributor towards various humanitarian ventures. Being the only black driver on the F1 grid, he understands what it is like to be a minority.

As such, he is very vocal about equal treatment for all, no matter who or what the person is.

He has donated millions to charity, funded under-represented artists and talents, and has overseen various projects that try to make a difference. The Hamilton Commission was set up to tackle various issues, and they work in close quarters with F1.

Read more: Wolff concedes Hamilton could start Turkish GP from the back – “Looking at the parameters”

Report: Williams to break partnership with Mercedes in favour of Alpine...