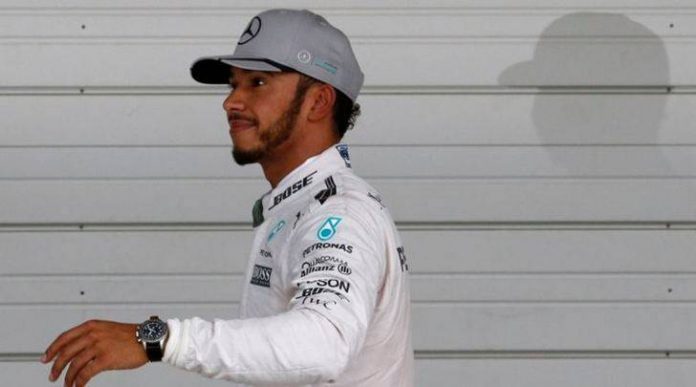 Lewis Hamilton has conceded that Max Verstappen is the favourite for the WDC.

Verstappen extended his championship lead from six to twelve points by winning the US GP. There are only a few races left to go, and most of said races are Red Bull specialities.

Twelve points is not a safe lead for Verstappen at all, but there is every chance that after the next two races, the lead would only increase instead of getting slashed.

Hamilton conceded that Verstappen is the favourite for the WDC, and said that although he is likely to win, he would give it his all to defend his title.

“The next two tracks for sure are very strong for Red Bull, so it is going to be tough,” Hamilton said, as quoted by International Business Times.

“I am not thinking about it at the moment – be happy with the job I did today and live in the moment. We were not quick enough today (at the US GP), but I will look forward and take it one race at a time.

“There are two circuits that are strong for Red Bull, so we will just try and minimise how strong they can be compared to us and see if we can do a better job.”

Not over until it is

Verstappen insisted that although he is in a strong position, he will not consider the title won until he actually does it.

“A win for me doesn’t give me more confidence,” he said.

“We are all confident in the team that we can do a good job, but we need to nail the details and start over again in Mexico to try and get the best of our whole package.”

Red Bull Team Principal Christian Horner also ruled out any talks of their team being favourites.

“This year has been so tight between the two teams and there’s no reason to think it won’t be tight at the next couple of races,” he said.

Read more: Verstappen furious with media after cringe-wrthy Hamilton question – “Why do you bring this up!”

Marko suspicious of Mercedes’ recent pace – “It’s like driving with...