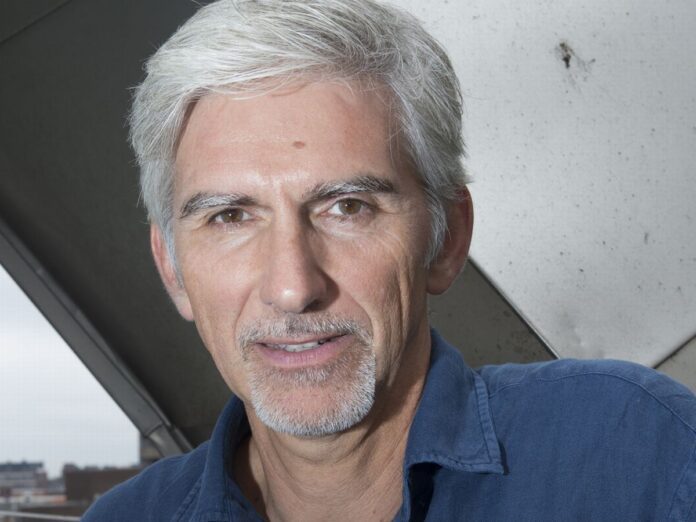 The Italian GP was Round 2 of the crashes between title rivals Hamilton and Verstappen. While it was ruled that Hamilton was at fault at Silverstone, it was Verstappen who was hit with a penalty at Monza.

He hit the kerb and ended up on top of Hamilton’s Mercedes after squeezing into a space which was virtually non-existent.

Hill expressed his disapproval of the crash, and felt that it could have been avoided. He further asked Hamilton and Verstappen to learn overtaking from drivers like Ricciardo and Alonso.

As quoted by Formula Passion, Hill said on the F1 Nation Podcast, “A driver’s job is also not to have accidents with a colleague.

“Sometimes it is unavoidable, but when it comes to an aggressive move like ‘I pass or nobody passes’, then someone has to intervene, because that’s too much. Because if this is allowed to happen saying nothing, then everything is valid – we send the cars to gravel, we throw the opponents off the track.

“But this is Formula 1; it’s supposed to be a matter of judgment and skill. Someone has to step in and say ‘Ok guys, that’s enough, we don’t want the championship to be decided in this way’. We want overtaking, we want brave manoeuvres.

“I mean, Daniel Ricciardo and Fernando Alonso are some of the best in this sense, and they don’t go on top of the others,” the 1996 world champion concluded.

It might be déjà vu for Hamilton and Verstappen. The last time they tried to overtake, they ended up colliding and Verstappen took a ride to the barriers. This time, it was Hamilton on the receiving end according to the stewards.

The tensions are simmering not just between the title rivals, but their respective teams as well. Verstappen’s three-place penalty for the Russian GP hasn’t gone down well with Red Bull, with the team insisting it was unfair.

Daniel Ricciardo does not want to ‘resent’ F1 by setting unrealistic...