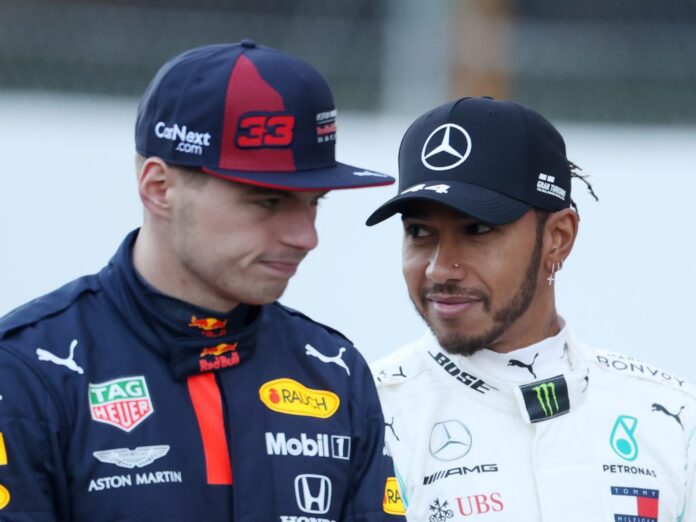 Damon Hill has cited self-control as the reason for the Hamilton-Verstappen crashes.

The former world champion has been pretty vocal in his criticism of Hamilton and Verstappen for crashing at the Italian GP. Unlike the British GP, however, both drivers retired from the race. Hill maintains that the crash was completely avoidable, and ripped into both drivers again.

The 1996 world champion blamed Verstappen for going into the corner when he had no need to. He then directed his criticism towards Hamilton, who he blamed for showing a lack of resistance. Hill cited self- control as the reason for the Hamilton-Verstappen crashes, and slammed both drivers for their egos.

As reported by Motorsport.com, Hill said, “It’s made it very gripping. It’s enthralling and fascinating.

“I just think it’s a shame in our sport that it inevitably boils over into these crashes. I don’t think that’s an exhibition of skill. It exhibits a lack of self-control, really.

“It was avoidable. The question is whether it’s an error of judgment, or a deliberate reluctance to give in. They’re both playing hard, but I think that you have to get at least a wheel ahead to have a go at going round the outside of someone, and Max wasn’t ever in that position.” Hill explained.

Hill revealed that he was just happy Hamilton escaped the crash without serious injury, given how he was trapped underneath Verstappen’s car. He said that once Verstappen hit the sausage kerb, the situation was unavoidable.

“Once you do that, you’re out of control,” Hill commented.

“He had the option to take to the escape road I think earlier than that, and to avoid contact and have another go somewhere else, but he didn’t. Maybe he knew that if Lewis got ahead, he was done for.

“The consequences are quite dire, and luckily, Lewis is unhurt. I’ve seen a picture of his head being squashed by the tire, and had Max dropped the clutch than with his head attached to the tire, that could have been extremely nasty. But that’s something that’s beyond Max’s control,” he concluded.

“I learned a lot from Vettel in this respect”: Leclerc on...