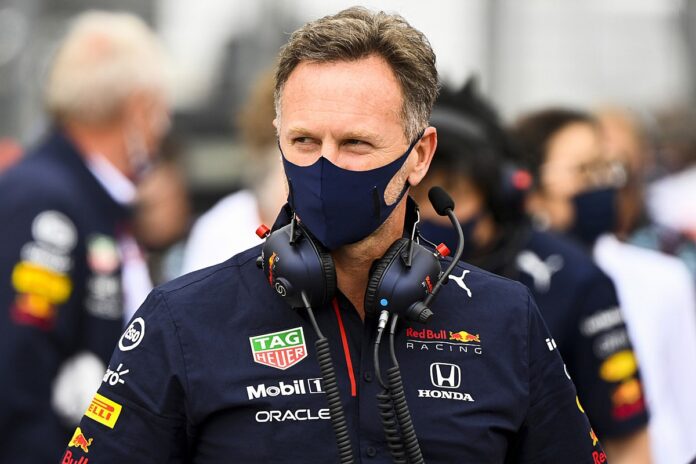 Christian Horner has accidentally leaked a major F1 announcement, well before its official one.

F1 recently announced that this season will have 22 races. However, out of those races, only 21 have been confirmed to take place. This is because of the complex situation surrounding the Australian GP.

Due to COVID-19 restrictions, the usual season-opener in the Australian GP was postponed to November. This has been scrapped by F1 according to the Red Bull Team Principal, who mistakenly revealed that the race would not take place.

Horner accidentally leaked a major F1 announcement to ServusTV, saying that F1 will make its first ever appearance at Losail International Circuit. This will replace the Australian GP in November.

Losail International Circuit is a 3.343-mile track. It has 16 turns, and is based in the Lusail region in Qatar. The country itself is no stranger to hosting racing events at the circuit since its inception in 2004.

F1 will head there for the first time, replacing the visit to the Albert Park Grand Prix Circuit. The confirmation will be given by F1 themselves in a few days, so Horner’s accidental leak is not that big a deal.

When F1 announces the race in Qatar, there will then be a seven-race home stretch to the season wrap. The first four races will be held in Turkey (October 10), United States of America (October 24), Mexico (November 7) and Brazil (November 14).

The next three races will be raced in Qatar (replacing the Australian GP on November 21), Saudi Arabia (December 5) and the United Arab Emirates (December 12).

The schedule looks exciting, and of particular note is the presence of two-triple headers. One is the American triple-header (USA-Mexico-Brazil) and the other one is the Middle East triple-header (Qatar-Saudi Arabia-UAE).

F1 is set to drop an official announcement in a day or two.

“Just be patient”: Russell on how sprint races could be successful

Diplomacy: Hamilton claims to have found best weapon of attack