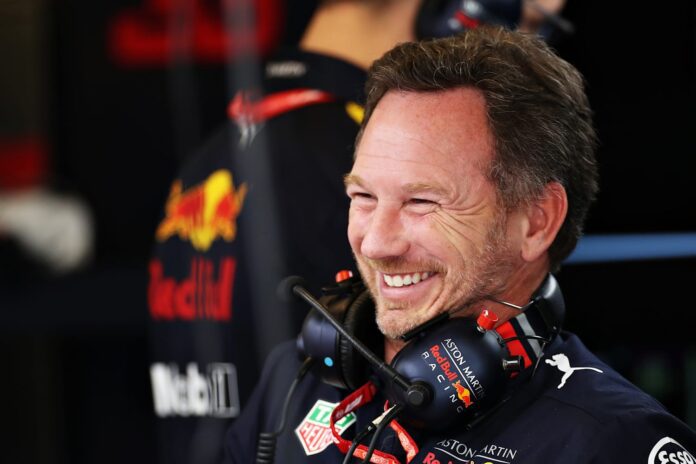 Christian Horner shunned continuity for the Red Bull car name, saying an RB17 will never see the light of day.

The current car is called the Red Bull RB16B. Their naming convention has been a tradition since 2005, with the RB1 debuting in that year. Since then, they have never missed a number.

However, Red Bull has decided to name their car for the next season the RB18. Many fans immediately noticed that an RB17 was never made. Now, it has been revealed that Horner shunned continuity for the Red Bull car name due to sporting reasons.

Speaking to RacingNews365.com, Horner said, “(Regarding) 17, we felt that 16B is essentially the same chassis.

“And there was so much carryover, we felt that it was more of a B car than warranted its own number. And then, obviously, we wanted to remain in sync with the amount of seasons that Red Bull have been in Formula 1, so that was why 17 will never exist. After the carryover, I thought it made more sense to call it a B car.”

Development of the RB18 has already begun, and the car will comply with the new regulations the sport will bring into effect next season.

Due to the current season being of paramount importance to them, Red Bull have had to juggle their charge for the titles this season and the preparation for the next one.

“I want to think that we’re managing to balance the two projects pretty well,” Horner said.

“Adrian (Newey) moved on to 2022, very early for him. You’re just trying to balance the resource so people are working long hours at the moment, as we’ve tried to eke every bit of performance we can out of a 16B, but nobody underestimates the challenge of RB18.

“So we’ve got a very motivated workforce. They’re working wonders at the moment,” he concluded.

Read more: Horner not bothered by Verstappen’s penalty – “It’s not a handicap really”

“He would never have been able to fight for points”: Grosjean...