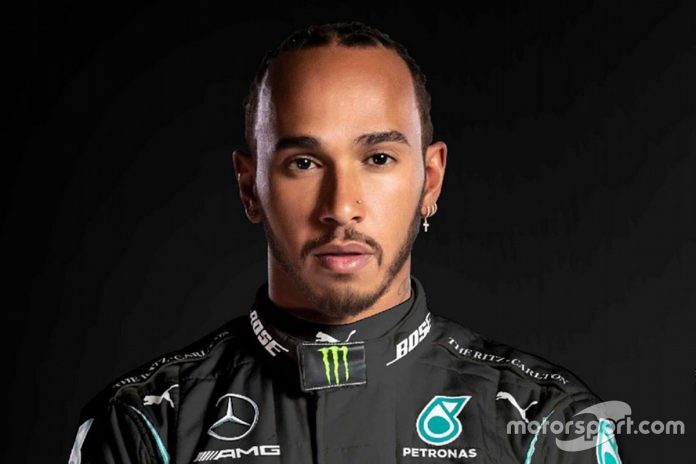 Lewis Hamilton and Max Verstappen have been locked in a ferocious battle for the 2021 drivers championship. Over the course of the year, they’ve had numerous wheel-to-wheel battles with each other and have even been involved in high-speed crashes at Silverstone and Monza.

While most people assume their relationship has reached a stage where they can no longer communicate with one another, Hamilton disagrees.

He stated that there is no reason why he and Max cannot have a beer together at the end of the day. On-track confrontations, he claimed, should have no impact on off-track interactions.

The Mercedes driver remarked in an interview with Formule1. “I don’t see why I couldn’t have a beer with Max.”

“Behind what we do and what we say, there is another dimension: the respect you may or may not have for each other,” said the 7-time world champion.

After colliding with Verstappen at the British Grand Prix, Lewis Hamilton was heavily criticised. Max was eliminated from the race as a result of the incident, and Hamilton was declared the winner. The Mercedes driver was not spared on social media.

“What appears about me on social media does not interest me. Sometimes someone shows me something, and then I look at it, but that doesn’t go any further.

“By the way, I don’t agree that Silverstone caused more fuss than it used to. That’s how Formula 1 has always been,” Hamilton said, when asked if the Silverstone crash had created more chaos online.

Despite their on-track rivalry, both championship contenders have kept their off-track events polite and have always shown respect for one another.

TOP 3: Junior drivers who we could soon see feature in...