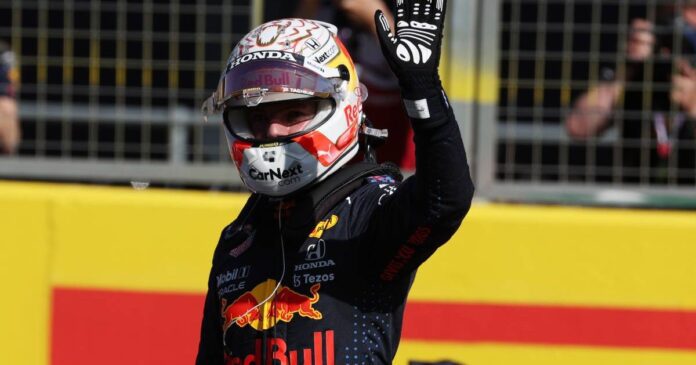 Helmut Marko is disappointed with the Belgian GP despite Max Verstappen’s win.

Verstappen took the easiest win of his career, as the Belgian GP concluded under bizarre circumstances. The race was filled with rain, delays and red flags from start to finish. Ultimately, the drivers raced behind a safety car for two laps before the race itself was called off.

Marko said he was happy that Red Bull got a victory, but didn’t like the way it happened. According to him, he was disappointed with the Belgian GP.

“We are not proud of this victory,” Marko said, as reported by Motorsport-total.

“I think the organizer and those responsible tried everything to get the race off the stage so that the obligations are met with this compromise solution. But I don’t think it’s good that the audience was held off for so long. That would be the case can do at the beginning.”

“We felt strong here. But better three points behind than no points at all. We’re not proud, but we’ll take it with us,” Marko concluded.

Toto not so happy

Meanwhile, Horner’s Mercedes counterpart, Toto Wolff, hinted at preferring the race to be cancelled rather than what transpired.

“Not to start (was) definitely the right thing to do. This procedure behind the safety car could probably have been saved,” Wolff said.

Wolff also expressed his unhappiness with the points being awarded in half capacity to the drivers according to their qualification standings. “Annoying, but that’s the rules,” he said.

The Austrian was also not happy, with half points being rewarded at the end of the race. “Annoying, but that’s the rules,” said Wolff on half points.

Due to this decision, Red Bull slashed the gap to Mercedes to seven points. Hamilton still leads the WDC, but the gap between and Verstappen is now three points.

“Verstappen doesn’t have the background Seb does”: Hamilton reveals why he...