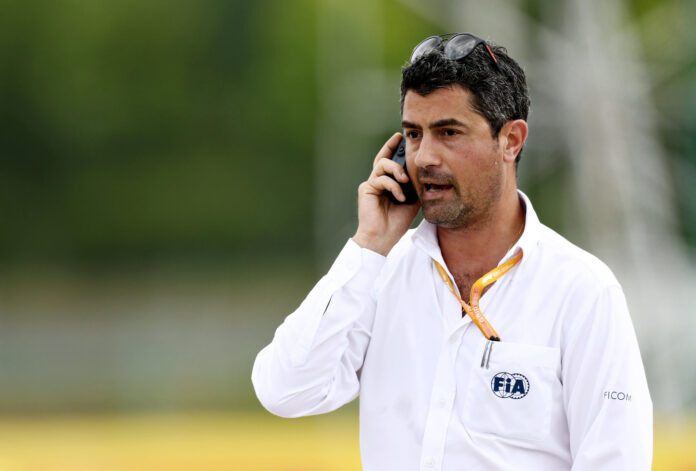 The Belgian GP, to use Sir Lewis’ words, was an absolute farce. It was a low point in the history of the sport, and what started off as an unfortunate weather issue evolved into something that contained financial incentive and poor fan treatment at its core. Hamilton said as much, and went on to put Masi and the rest of the authorities and stewards on blast.

“We should have called it quits, not risked drivers and, most importantly, refunded fans who are the heart of our sport,” Hamilton said, as reported by the BBC.

“There was no moment today when we would have been able to race. Money talks. It was literally the two laps to start the race. The sport made a bad choice today.”

Several drivers echoed Hamilton’s sentiments, but no one was as vocal. However, the message seems to have reached Masi. He responded to the statements, and defended his Belgian HP decisions. He stated that driver safety was his top priority.

“We were all aiming for a window that we thought was there,” Masi said.

“There was a weather band where we thought we could get some racing in. But you have all seen how rapidly the weather changes at this venue and the weather deteriorated so rapidly that we couldn’t,” he concluded.

The irony of Masi saying those words, yet allowing everyone to race the previous day isn’t lost on anyone. That decision also had some consequences, with Lando Norris spinning and crashing after losing control of his car in the wet. The incident must have shaken Masi up, and hence he was reluctant to give the green light for proper racing.

Instead, the FIA awarded half points to the drivers and teams who finished in the top 10. This meant Max Verstappen took victory by default at the Belgian GP, due to him being the pole sitter for the race.