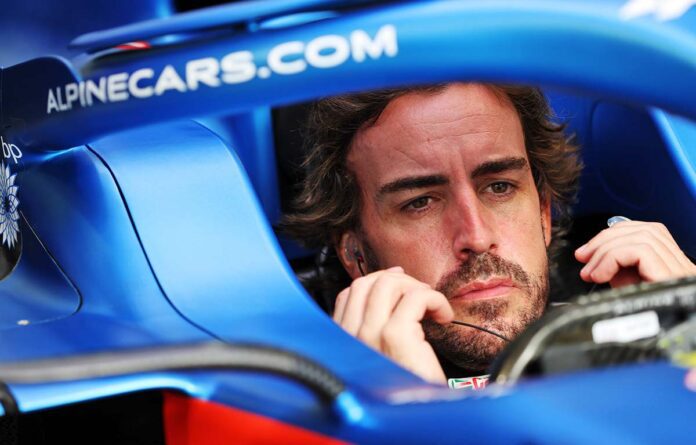 FIA Race Director Michael Masi has hit back at Fernando Alonso for his FIA accusations, saying the rules are the same for every driver.

Alonso called the FIA out recently, and accused them of favouritism and partiality. He took exception to the FIA making exceptions for a certain mould of drivers, while repeatedly penalising some others.

He had cited the example of Lando Norris at the Russian GP. The Spaniard was certain he would get a penalty, but the FIA let it go very quickly. This was the moment he took aim at the FIA and criticised them.

Masi hit back at Alonso for his FIA accusations, and said that the rules don’t change no matter the driver.

“I don’t concern myself with such accusations,” Masi told Marca.com.

“Every driver is entitled to his opinion, but the rules are the same for everyone.

“The stewards are an independent body, they look at each incident themselves. They do that with all the information and data they have and then make their decision.”

The biggest complaint drivers and fans have regarding the FIA is their inconsistency. They are not adept at declaring what works and what doesn’t.

In Austria, nothing was done when care were overtaking on the outside at Turn 1. However, when Alonso did it at the Russian GP, the FIA summoned him to the stewards.

In Russia, the Alpine driver drove over the runoff area at the second turn of the track. He still managed to come back onto the track without losing any positions, but the stewards took exception to his actions.

Naturally, frustration is the first emotion any driver would feel in this situation. The FIA was at it again at the Turkish GP, when Pierre Gasly was hit with a very harsh five-second penalty for something he was powerless to stop.

Read more: Alonso excited about qualifying on mediums – “It’s a nice luxury to have”