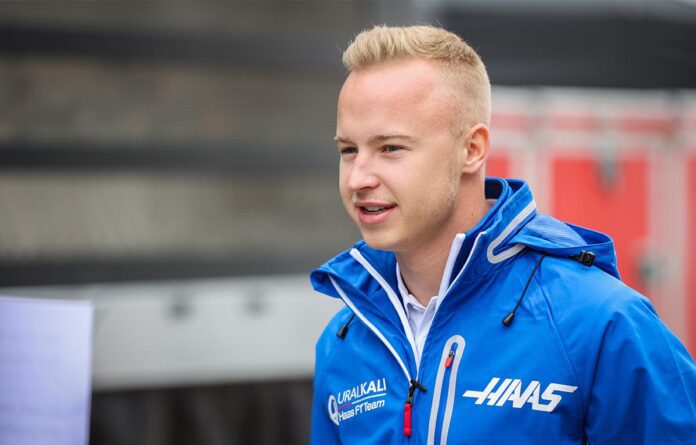 F1 Race Director Michael Masi is not concerned by Nikita Mazepin’s newest controversy, where he got tangled with Yuki Tsunoda at the Russian GP.

Mazepin’s driving has attracted a lot of attention, and not any of it has been welcome. He has gotten involved with almost the entire grid, and Tsunoda was the latest one to be on the receiving end of his antics.

The move on Tsunoda happened at Turn 12 on the Sochi racetrack. Mazepin saw Tsunoda in the DRS zone and trying to overtake, but moved into his way instead of letting him pass. Masi said that he was not concerned by Mazepin’s newest controversy, but the FIA would take it very seriously.

“It was going through Turn 12,” Masi said, as quoted by Motorsport.com.

“It was just the move that he came across so late on Yuki who was overtaking with DRS. It’s one of those things that we’ve said a few times and we’ve issued black and whites for before.

“It’s unsportsmanlike conduct, and not something we’re going to tolerate.

Not the black sheep

Masi also said that although Mazepin was 100% to blame, he is not the only one who gets caught up in such situations.

“He’s (Mazepin) probably had a few stewards’ visits, but I think if you went through and had a look at it all there are probably other drivers that are up there, or have had more,” Masi said.

“I wouldn’t suggest there is anything untoward or a concern. We look at and investigate each incident on its own merits.

“If it is worth investigating, obviously the stewards will investigate it, and they have a look at it based on the evidence that is before them, and then deem if a penalty is or isn’t necessary

“We judge incidents based on what occurs. Someone’s particularly driving style? I would suggest we have got 20 different driving styles, subtly, out there,” he concluded.

Read more: Mazepin reveals what would happen if his father bought an F1 team – “He will turn it into gold”