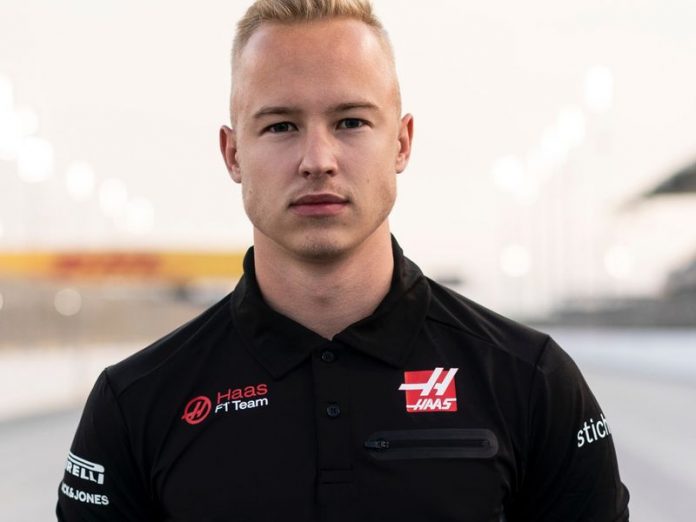 Nikita Mazepin is required to serve in the Russian military. This has been known for some time. Mazepin’s father complained in June about the Russian’s mandatory military duty. It would be difficult to combine with his son’s Formula One career.

“In Russia, military service is compulsory for anyone who is suitable for it. There are then two possibilities. The first is that you finish university and serve a year and the second is to enter the army if their physical training and academic grades are good enough.”

“In the military division, you study one day a week to become a reserve officer at the end. This training takes three years, but everything happens in the classroom. I’ve been studying at the military division for two years now, so there’s another year ahead of me”, Mazepin told Speedweek.

Mazepin will be attending training camp

Along with his F1 career, the Haas driver talks about his education.

“Today I went to lectures at the University of Moscow, as I am currently cramming for my Masters. Did I get any special treatment because I am a Formula One driver? No, I haven’t. But I have had several problems due to absences and bad grades.

“But I think studying is important, because sport doesn’t last forever. To be honest, for me it was never a question whether I should study or not,” he said, when he had attended classes during the Russian Grand Prix.

“The school year has just started again. After all, I’m not in the army, I’m in military service, as I said, where I have to finish this year. I am looking forward to my time in the Balashikha training camp and then I will also live in the barracks for a month,” told Mazepin.

This will occur when Mazepin is not present in the race car.

Wolff in two minds over allowing Russell to challenge for world...