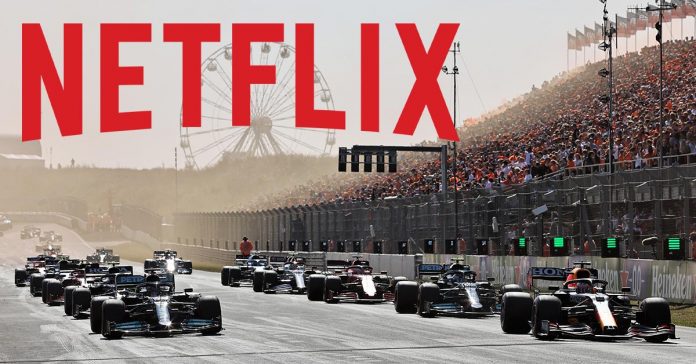 If you like Formula One, there’s a good chance you’ve heard of or seen Drive To Survive on Netflix. The documentary-style series follows the Formula One circus over the course of a season and has become a global hit, with millions of viewers across the world!

The show is presently recording its fourth season, which will premiere early next year, and there are plans to record the fifth season during the 2022 season as well.

Netflix CEO Reed Hastings has been talking about future prospects between F1 and the streaming service after such a strong response to the series and introducing new audiences to the motorsport league.

Reed Hastings can see a streaming future in F1

“A few years back, the F1 rights were sold. At that time, we were not among the bidders, but today we would definitely consider that.

“At Netflix, we do entertainment and not journalism. That would have to be up to certain standards. We keep our hands off live sports. With that kind of broadcast, we have no control over the source.”

This is a valid point as competitors like Amazon Prime, on the other hand, have taken the leap and are already broadcasting live sporting events in the UK, such as Premier League matches and the recent US Open Tennis Finals.

In addition to Drive To Survive, Netflix recently released a Michael Schumacher documentary. Although Schumacher has garnered mixed reviews, it does demonstrate Netflix’s desire to provide more motorsport content to the site.