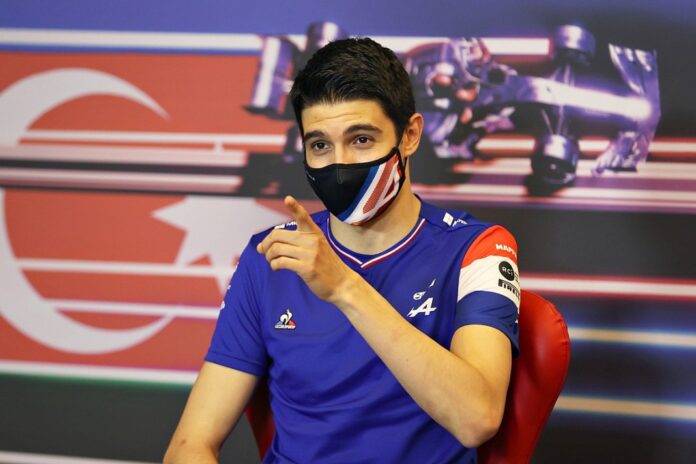 Esteban Ocon was baffled by some suspicious differences between the Alpine cars recently.

The Alpine cars of Ocon and his teammate Fernando Alonso are run with very similar setups. However, the Russian GP saw Ocon struggle throughout and Alonso put in a very strong performance. The Hungarian GP winner said that shouldn’t have happened, and revealed that he is looking into answers.

Ocon was baffled by some suspicious differences between the Alpine cars, and said that he thinks his poor performance was down to that aspect.

“The cars were very similar in terms of set-up for the last three or four races, so pretty much identical,” Ocon said as reported by motorsport.com.

“And there has been quite a lot of deviation in this (Russian) race, and we don’t have the same comments any more. We have a couple of ideas on what it could be and we are looking at fixing it obviously for the next race or the one after, so we are going to see.”

Ocon had gone through a bad run of form before the British GP, which prompted Alpine to change his chassis. The results were instantaneous, with Ocon taking a stunning maiden victory at the Hungarian GP.

At Sochi, those struggles seemed to return, and Ocon is determined to fix them.

“We managed to stick in a good position for the first couple laps, but after that it’s been pretty tricky,” he said.

“Pace wise, we were lacking quite a lot of lap time lap by lap and losing ground to the car in front, not being able to attack or defend to any of them, to be fair.

“There is no particular reason. I feel good at the wheel, like I’ve been feeling good in Monza or Zandvoort,” he concluded.

Read more: The alternate career Esteban Ocon would have had without Toto Wolff’s backing in F1

Lammers suspects Hamilton is not a sincere person – “Everyone sees...