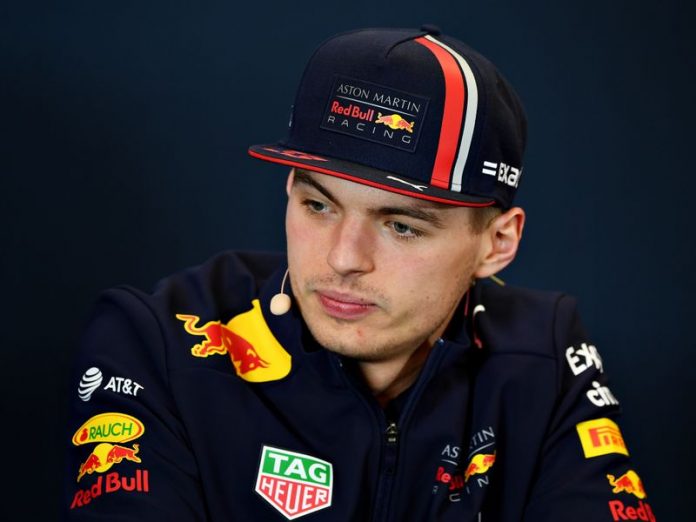 Following the departure of Daniel Ricciardo, Red Bull Racing is having difficulty finding a suitable replacement for Max Verstappen. For years, the Dutchman has been a standout performer, but his teammates haven’t come close.

Pierre Gasly couldn’t manage the strain but is currently doing well at AlphaTauri. Alexander Albon couldn’t aid Verstappen at the head of the race, and Sergio Perez appears to be falling short, despite his contract being extended by another year.

Perez not adding any value

Perez, according to former driver Marc Sürer, is still unable to provide what was expected of him.

“He needs to get closer in order to influence Mercedes’ strategy. Bottas is usually there and can influence Red Bull’s strategy every time. Perez can’t do that,” he said on the YouTube channel of F1.de.

“Just because he’s there. Because he’s up front and maybe with a good start he can block your opponent. If the other is far from the back, you never know if he will ever manage to get there at the front and make some impact,” he further added, saying, if he had to choose between Perez and Bottas as his second driver, he would pick the Finn.

Bottas, though, has flaws, according to the Swiss. The Finn has been employed to hold up Verstappen during races this season in order to allow Lewis Hamilton to get closer.

This failed poorly in France and Zandvoort, for example. Sochi served as another more proof that Bottas is incapable of holding up the Dutchman.