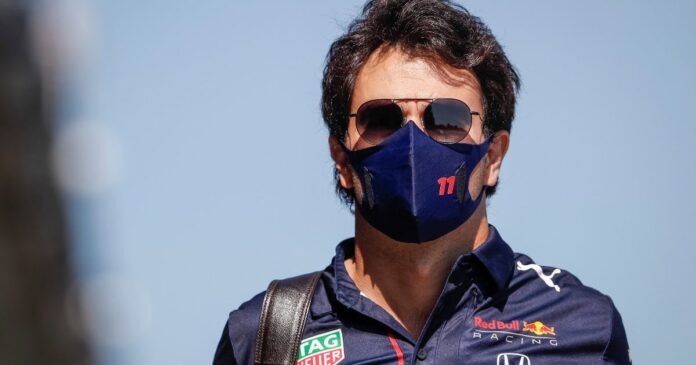 Sergio Perez has taken a major payout after winning a two-year court battle against a former sponsor, as reported by Racingnews365.com.

The Red Bull driver added to his wealth this week after emerging victorious in a case held in the court of law. Checo filed a case in 2019 against his old sponsor, MGI Asistencia Integral. The company is an outsourcing organisation that is part of the Pemex Group.

Pemex is a Mexican state-owned petroleum company, so Perez was up against an industry leader based in his home country. Pemex had sponsored Perez until 2019, but suddenly pulled out. The reason for this, according to them, was the change in the Mexican government’s administration.

Due to this, the company told Perez that they would no longer be sponsoring him because they had “other spending priorities” to attend to. Perez took exception to this, and challenged the decision in court. Two years later, the court has ruled in favour of the former Racing Point driver.

According to Mexican newspaper Reforma, Perez will receive a staggering 57 million Mexican pesos from the Government of Mexico. The current exchange rate has that pegged at around $2.8 million.

Perez will also be receiving a payment of delinquent interest on the deal. This is due to the company no longer appearing among their countryman’s sponsors at the start of 2019. This number will be calculated by the federal courts at a later date.

Perez returns to racing action with Red Bull for the Turkish GP. He had a very unlucky race in Russia, and barely managed to get into the points. The court order and the payout must have rejuvenated him, and he will look to make a statement at Istanbul.

The Red Bull car holds the advantage over the upcoming racetracks. Perez will be looking to maximise that, and end the season on a high.