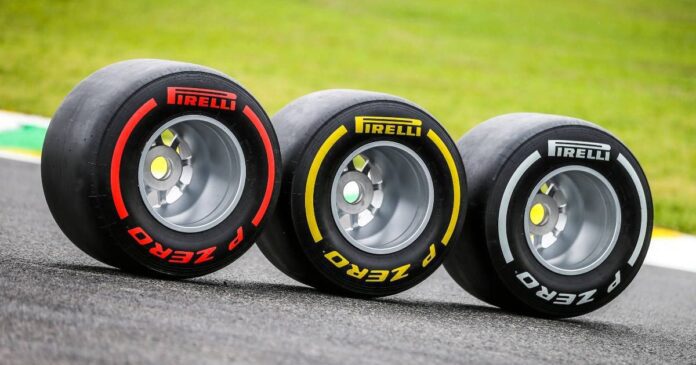 Pirelli has sided against Lewis Hamilton regarding the pit stop drama surrounding his team at the Turkish GP.

Hamilton was annoyed with Mercedes when they decided to pit him. This came when he was trying to stay out on his tyres. He was trying to catch up to those in front of him, but his pit meant he dropped to 5th, where he finished.

Pirelli sided against Hamilton regarding this pit stop drama, and said that the error in his race strategy was not realising that staying out could have cost him the race itself.

As quoted by The Race, Pirelli Formula 1 chief Mario Isola said, “Looking at the tyres after the race, I would say no – or at least it was really at the limit.

“The wear of the tyres, especially at the end of the race, they were running basically on the construction. It was a bit dangerous to push the boundaries.

“But I fully understand that in race conditions they have to maximise their result.”

When told that Esteban Ocon managed to complete the entire race without pitting, Isola explained that it was pointless comparing Ocon’s Alpine to Hamilton’s Mercedes.

“But more or less all the tyres had exposed cords, not only on Ocon’s car, most of the cars that stopped after lap 47/48 were completely finished.

“We know that with the new tarmac that it’s more abrasive and has more grip compared to last year and the track was not dry, but still abrasive. So it was really, really at the limit.

“I was suggesting to our allocated engineers to warn the teams to change the tyres and not to go to the end because it was a risky move,” he concluded.

The gamble saw Hamilton finish P5 while title rival Max Verstappen finished second. In hindsight, Hamilton should be glad he complied with Mercedes’ orders, because it could have been way worse had he stayed out.

Read more: Lewis Hamilton should be thankful to Pirelli for rediscovering his form: Peter Windsor

Hamilton decides to cut Verstappen some slack – “I know the...