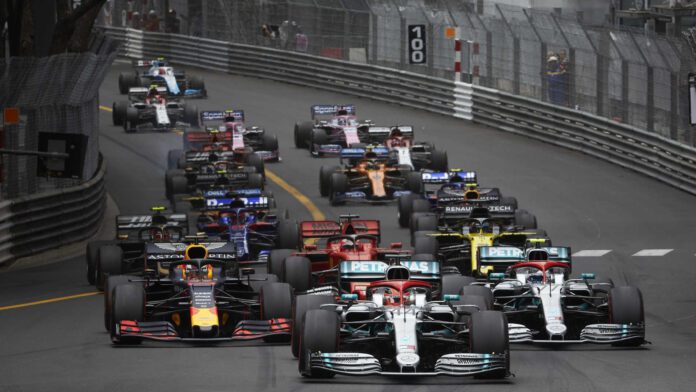 F1 has revealed the races which are “untouchable” for their future plans, and said that these races will remain on the calendar no matter what.

The sport is always trying to expand all over the world, and working towards racing in every part of the world. There are plans to have more races in America, the Middle East and even in Africa.

Recently, F1 partnered with Motorsport Network and Nielsen Sports to conduct a survey for fans. The results revealed that despite an increase in races away from the European continent, the old guard of races are still the favourite ones.

F1 revealed the races which are “untouchable” for their future plans, and said that these four races will be a mainstay of the sport for many years to come.

Listed as “untouchable” in the results were the Monaco GP, British GP, Italian GP and Belgian GP. President of Motorsport Network James Allen explained the results of the survey, and gave his take on the fans’ opinion.

“Monaco, Spa, Silverstone and Monza. They are the favourite races, interestingly, for all ages and almost regardless of how long fans have followed the sport,” he said.

“We did the survey in 2015 and 2017 so a lot of the questions are the same from survey to survey in order to be able to track the views and actually what is interesting in this section is that not a great deal has changed in terms of the favourite races.”

The results also revealed that the Japanese, Brazilian and Australian race weekends were very popular despite not being featured much in the last few years. The German GP took seventh place.

Rounding off the results at the bottom are the Chinese and Russian GP weekends, which have not been exciting to watch for the most part.