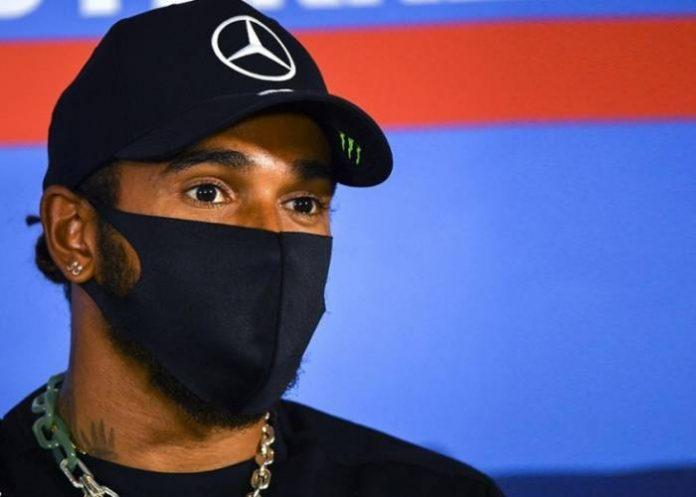 The title rivalry between Lewis Hamilton and Max Verstappen has undoubtedly been the most fascinating aspect of the season thus far. And both title candidates have spent time at the top of the standings, with Verstappen currently in command.

As a result, despite the fact that the race appears to be almost tied, former McLaren manager Ron Dennis is backing Verstappen to win the championship this season. Of course, Dennis’ belief in the Dutchman’s ability to win the crown is understandable.

Despite three DNFs and a badly damaged Hungarian Grand Prix, Verstappen still leads Hamilton by 5 points in the championship, thanks to the powerful Red Bull vehicle he is driving.

As a result, Dennis is certain that this tendency will continue until the season’s end.

What did the ex-McLaren boss have to say?

In an exclusive interview with Sky Sports, the British driver praised Red Bull’s efforts this season, believing Verstappen has a powerful car in his hands and might win the championship outright.

“I have a tremendous respect for the technologists at Red Bull. And I think Honda have stabilised their engine performance very well,” he said. “So I think it’s going to be Verstappen. If it’s not, it will be not because they lack performance but because they make mistakes.”

“The question is, in what circumstances are these mistakes going to be made? It’s going to be a very colourful end of season. But, I would probably back Verstappen,” Dennis concluded.

As a result, there were multiple times when team orders prompted Hamilton and his friend-turned-rival Nico Rosberg to back off. And once Rosberg retired, F1 returned to its default settings, with Hamilton consistently winning championships.

This is why the entire fanbase is glued to their televisions to see Hamilton and Verstappen’s burgeoning rivalry. Will the latter bring about a revolution in the sport by upsetting the 7-time world champion?

Read More: Lewis Hamilton hints at acting entry after admitting he gets ‘star-struck’ at times

Tip of the Rosberg: What happened to the only Hamilton alternative...