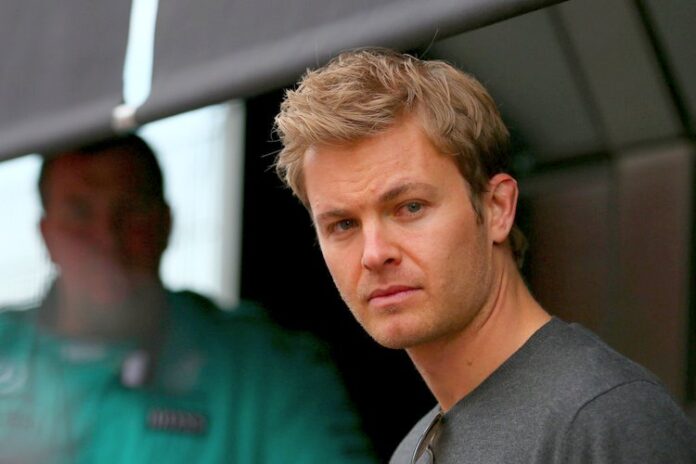 Mercedes announced the worst-kept secret on the grid when they revealed that Russell will partner Hamilton next season. Many will be excited for the young Brit, but a bit concerned with him going up against the seven-time champion in Hamilton.

However, Rosberg downplayed such fears, saying Russell comes to Mercedes for a fresh start. As such, the German reckoned he has nothing to lose, and says Russell teaming with Hamilton is a “win-win” situation for him.

As reported by Motorsportweek.com, Rosberg said, “The positive is he (Russell) has nothing to lose and everything to gain because you’re up against the best of all time.

“Nobody expects you to destroy him but if you manage to, you’ll be the absolute biggest hero of all time. That’s what makes it so difficult for Lewis because he’s got this young gun who’s never won anything coming in, so Lewis can only lose actually.

“He’s the greatest, and imagine this young gun starts to beat him…that’s a really uncomfortable situation to be in,” the 2016 champion explained.

Will a collision always be seen as George Russell’s fault?

Rosberg knows a thing or two about being a Mercedes driver, and especially about being Hamilton’s teammate. The German raced with the team and alongside the British Knight for three seasons of drama, tensions and intensity. The trifecta of seasons saw Rosberg and Hamilton go from being best friends to bitter rivals.

As such, Rosberg asserted that there will be a question Russell needs to answer in his first year at Mercedes, because if he is anything like Rosberg was, it could affect Hamilton and Mercedes.

“The challenge for George is also in that first wheel-to-wheel battle…does he yield or does he stick in there?” Rosberg pondered.

“Alone in this fight”: Verstappen bemoans lack of support from Perez...

Nico Hulkenberg predicts friction between Haas drivers – “You only fight...